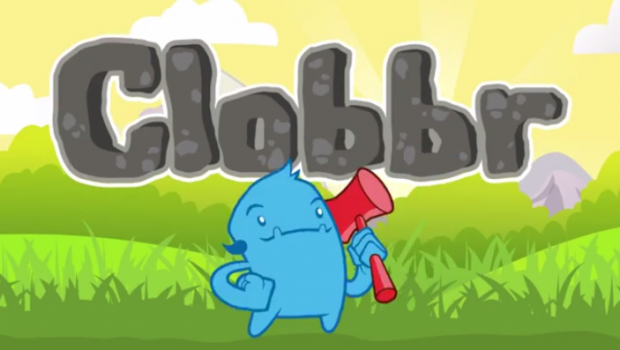 The developers of Clobbr sent me a code for the game on iOS, and I was shocked by what I saw. The game is reminiscent of Chu Chu Rocket in a couple of ways. Both games are about protecting mice from an orange cat, and both task you to arrange some arrows so that things go places. The difference with Clobbr is that instead of directing mice to escape from a cat, you’re directing a large rock to drop on a cat’s head.

It’s a bloodless affair, and no great pains were made to lead the player to enjoy watching the cat get “clobbered”, but it’ll still be enough to put some players on edge. It will be interesting to see if Peta jumps on this one, and if that will help or hurt Clobbr‘s sales in the long run.