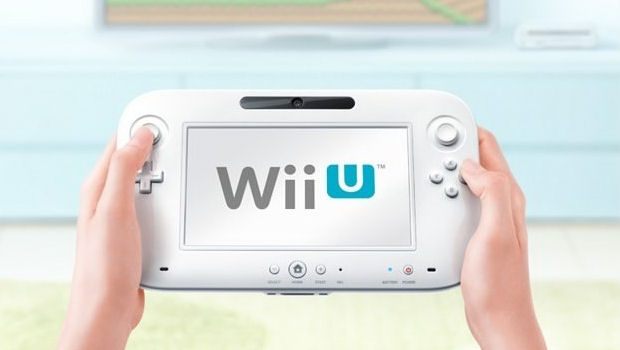 Clifford “Cliffy B” Bleszinski has called out those who wish to pour derision on the Wii U, claiming that they’ll all be buying one despite their scorn.

“From what I’ve seen, it looks pretty cool,” he declared. “It seems like you can stream your game from your television directly to your controller, so if you have irritable bowel syndrome, or a small bladder, you can still play it in the toilet.

“That’s great. But, you know, from what people are saying online, they’re like, ‘Oh, it’s just a DreamCast, whatever.’ But it’s like, ‘Dude, what’s old is new sometimes.’ The Power Glove led to the Wii, the Virtual Boy led to the 3DS, right? A lot of these older technologies that you forget about are [the technological predecessors]. The Kinect is a sophisticated webcam, right?

I think the interesting thing about the Wii U is that we just can’t call how it’ll fare at market. It could be the next Wii or it could be the next GameCube. I’ll definitely be picking one up, and I’m eager to see how many others will.