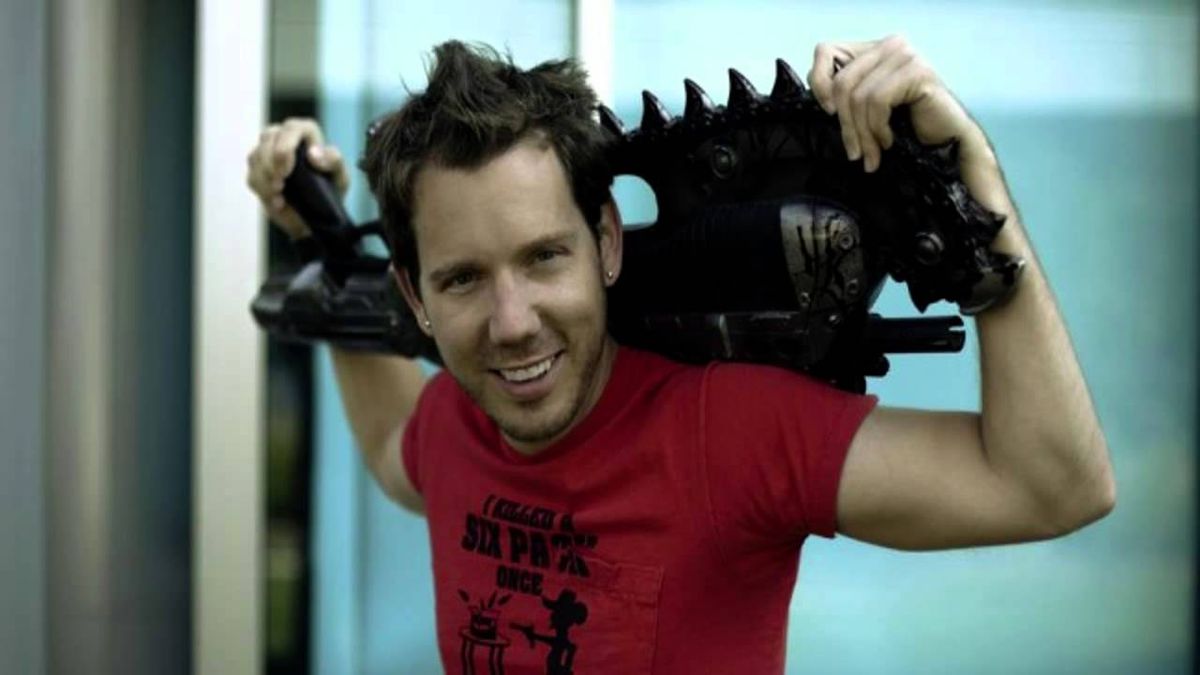 ‘I’m working on some new stuff’

Cliff Bleszinski, also known as “Cliffy B,” has been an enigmatic figure ever since the launch of Gears of War, but no matter how you slice it, I think the industry is better with him in it.

Following the closure of Boss Key Productions I’ve missed his impact on the industry, and I found myself wanting him back in the fray these past few years. Well, I might get my wish, based on a new cryptic tweet.

This week, he tweeted: “And, yes, for the record, I’m working on some new stuff, and you should know every damned day it’s agonizing to not talk about it.” So in a follow-up tweet, Cliff notes: “bear in mind it might not necessarily be a video game.” However, he also has a playful conversation with Rami Ismail, famed co-founder Vlambeer (which is no more), in that same breath.

So “new stuff” could involve both game and non-game projects. Cliff has been involved in the latter as of these past few years following the closure of Boss Key, including Broadway production.

What am I hoping for? A Jazz Jackrabbit revival. It’s time! Get a killer art team to do the visuals and bring it back for $10 on every platform you can muster.