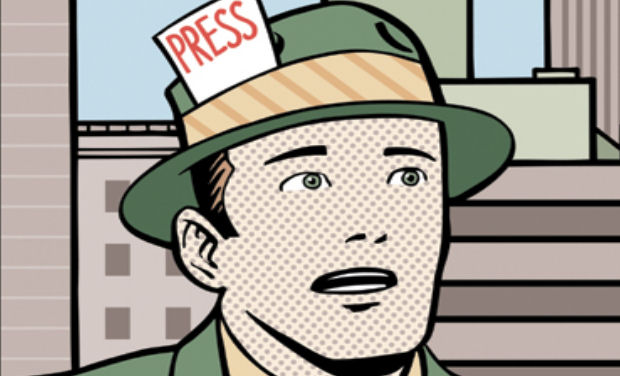 Epic’s Clifford Bleszinski has hit out at what he called “tabloid journalism” amongst the enthusiast press following a supposed misquote that had him criticizing Japanese developers. The Gears of War creator was alleged to have stated that Japanese studios couldn’t keep up with Western technology, a claim that Cliffy B claims is false.

“Internet tabloid alert: I said *nothing* about Japan not being able to keep up with the US regarding tech,” Tweeted the developer. “There are plenty of existing and upcoming Japanese titles that look amazing. I have nothing but the utmost respect for those devs. If this ‘journalism’ continues devs will only be able to recite fact sheets verbatim.

“Websites intentionally publish misquotes and out of context pullquotes to create forum flamewars which generates traffic and profit.”

I’m not sure if posting this very story would be considered an ironic example of tabloid journalism, but at least we can say that Cliffy’s not being misquoted in this instance. It’s also a very interesting point to bring up that bears discussion, especially at a time when it’s become en vogue to criticize so-called “game journalism.”

One can’t deny that there’s a lot of silly business that goes on in gaming media. Misquotes, dodgy headlines, and all manner of drama can ensue from hyperactive bloggers. I can’t say I haven’t screwed up myself in being overexcited and typing faster than my brain can engage at times, but that’s because we’re enthusiasts, learning as we go and hopefully remembering our mistakes.

Still, you only ever see developers complaining about this kind of “journalism.” I’d like to see a developer call out some of the other examples of shady writing — say, an overhyped preview or misleadingly positive review? Let’s see outspoken developers call those out, as well as the more “negative” stuff.