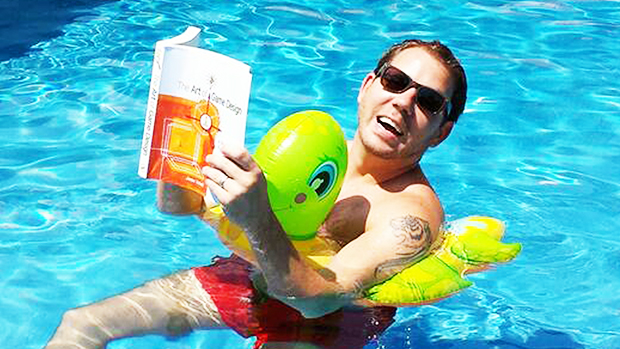 What will he put a chainsaw on next?

Clifford Bleszinski, affectionately known as “Cliffy B,” announced his return to game development today. In 2012, Cliff left Epic Games, his long-time employer where he made a name for himself with the Unreal Tournament and Gears of War series. More details on Bleszinski’s next project are promised to be revealed in the next week, but his past comments suggest it may be a PC arena shooter.