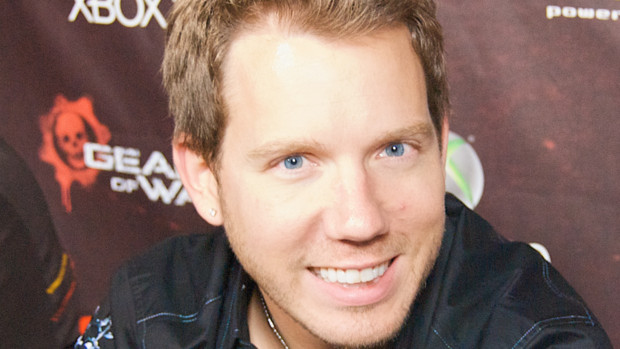 Cliff Bleszinski, the guy behind the Gears of War and Unreal games, has an idea for his next game. He talked about his idea on the latest episode of the Pointless podcast. Bleszinski said that he wants to make a game without marketing guys telling him what to do, and that he already has a pitch worked out for a first-person shooter. He teased something back in August that could be this new game.

The idea he has in mind would be an arena style shooter for the PC. Bleszinski said that “It will be a PC experience that will hearken back to a certain type of game that we cut our teeth on, if you know what I’m saying.” He also made a jab at modern FPS games by saying “a lot of these kids playing Call of Duty, I don’t think they know what a proper arena shooter is.”

I didn’t care at all for the Gears of War series, but Unreal Tournament was an awesome game. I’m excited to see what Cliff comes up with for a shooter, and I’ll try anything that deviates from the Call of Duty formula.