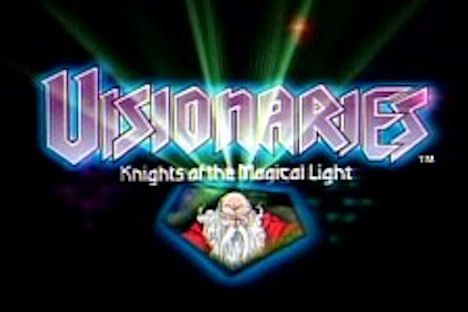 I once attended an interesting talk from game designer Ernest Adams who suggested that until game designers get the same level of recognition and respect as movie directors, then games still have a way to go before they can be considered art. Gears of War 2 designer Cliff Bleszinski might agree with that, given his recent comments on gaming visionaries.

“I don’t think the industry values visionaries as much as it could. I really don’t. As sad as it is, you’re only as good as your last game, in many ways. In Hollywood, at least, you get movie jail for like a year, and you’re out, and you get to try and make another good movie. In games, you screw up once, and no one ever wants to hear from you again. It’s pretty sad.

Look at a guy like Ken Levine or [Peter] Molyneux or Chris Taylor or [Hideo] Kojima. I mean, we all need to celebrate these people.”

I think he missed Denis Dyack from that list.

While Cliff makes an interesting point, I think if we’re talking about the likes of Kojima or Molyneux, the industry is approaching that level where certain developers can survive a bad game. Besides, look at how groups like Sonic Team can churn out mountains of crap and still get to make titles. We’re not quite there yet, but we’re well on our way.