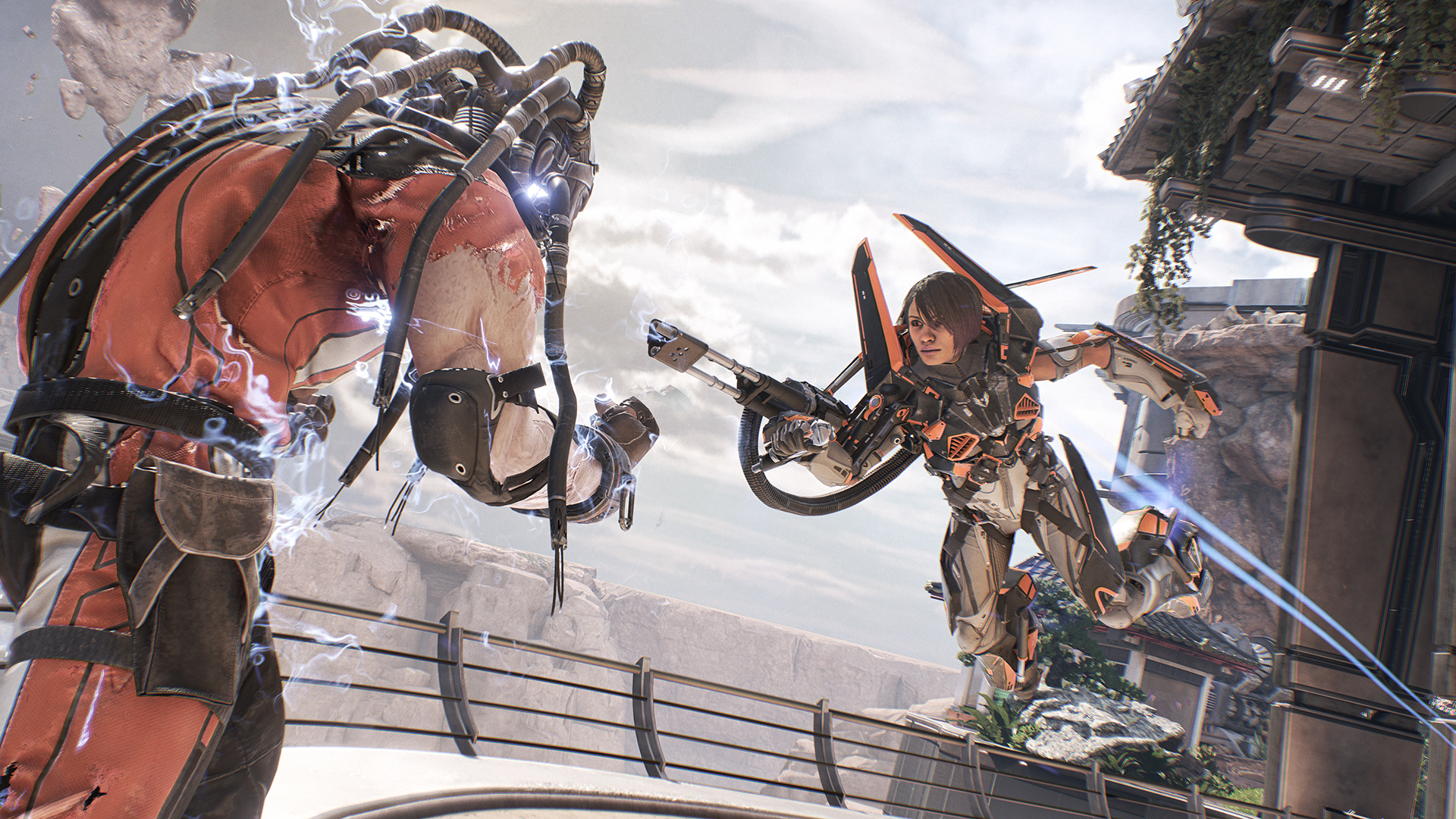 Boss Key Productions was all about free-to-play last year for LawBreakers, and then flip-flopped recently in March, noting that the game was now a premium product. Who does it think it is, Hillary Clinton?

Alas, free-to-play for LawBreakers is dead, and Cliffy B helped kill it.

“There’s no way we could do [free-to-play] without feeling dirty,” he told me after I inquired about why the developer shifted gears after going to bat for the model. “It was hurting my brain, thinking of ways to do it. Do we do a hero rotation? Do we do energy [pay to play]? We kept coming back to the idea of paying a lump sum, and at that point we decided to get rid of free-to play.”

Asking further about how hard he thinks it will be to sell a premium product in an era filled to the brim with free-to-play titles, Cliff hit me back with: “Let’s look at CS: GO, which handled this right. Like, generally, I do not enjoy spending money on free-to-play games, I just don’t. But with GO, you have this idea of ‘What’s in the fucking box?!’ you know? Like, I didn’t feel bad spending money on cosmetic shit. That’s how we want to approach LawBreakers.”

Arjan Brussee, co-founder of Boss Key, spoke to this earlier in the day as well. “We look at games today. They ask for $60 upfront. They have premium editions. They have Season Passes. That’s asking for trouble and we don’t want to do that.” Boss Key still doesn’t have a price point, mind, but Brussee does have an idea of where it wants to go with that. “I’m thinking $20 to $40. Closer to $20, hopefully. We want people to make that impulse buy. We want people to see something on Twitch, on Twitter, on reddit, and go ‘I want that,’ and make that as painless as possible.” He calls it the “mad libs of combat” and cites Rocket League‘s insane goals as a perfect example of what he’s aiming for.

Curious as to what their financial situation was like, I asked him point blank “What if this game fails, or doesn’t meet expectations for that matter?” With a very stoic, honest tone, he responded, “Well, we want to support it no matter what. In that case, we’d have a smaller team still supporting the game, and a larger team working on something else. Ideally if the game does succeed we can have a smaller team working on the next thing, and keep hacking away at LawBreakers to make it the best it can be.”

That answer really says it all. Based on the bankroll of the folks at the top and Nexon alone, Boss Key Productions isn’t going anywhere anytime soon even if LawBreakers isn’t a massive hit. We’ll see how it turns out once the game actually does arrive “later this year” on PC.