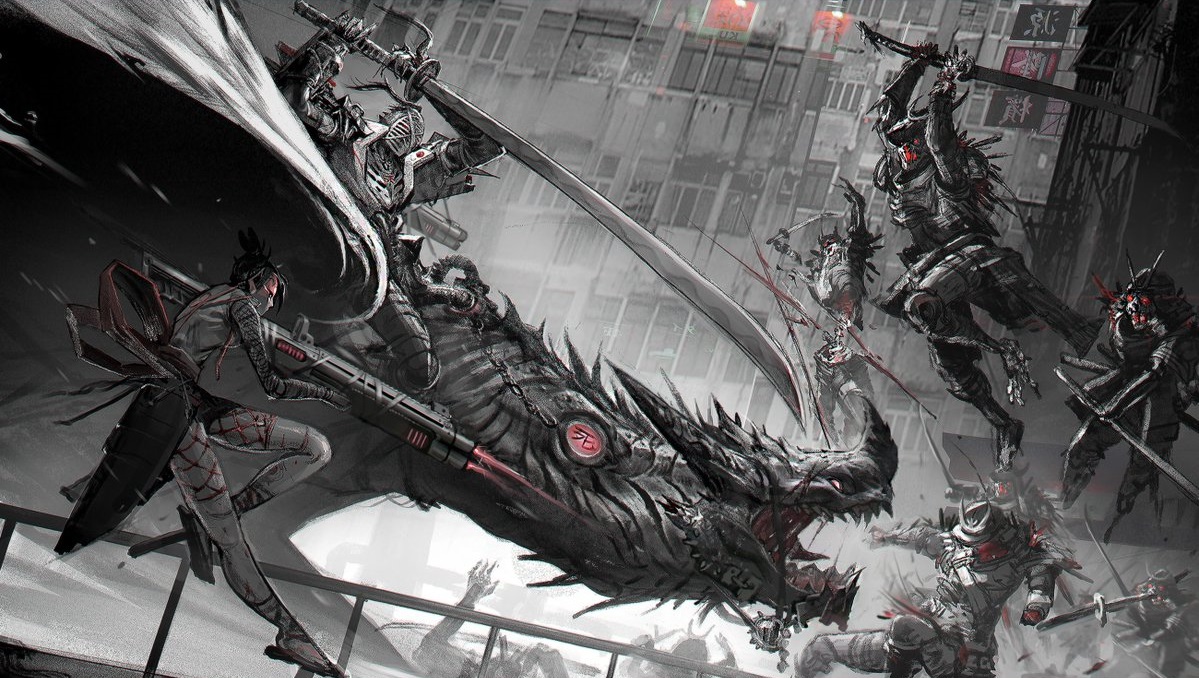 I would’ve played this

Boss Key Productions, the developer responsible for LawBreakers and Radical Heights, closed its doors yesterday. It was a sad day — as it always is when these sorts of things happen — but this one felt a little more unfair. The studio only got to release one game and it was legitimately good. It just never found an audience and that’s all she wrote.

Boss Key founder Cliff Bleszinski noted that he’s going to take some time off work to reflect. Before backing away, Bleszinski figured he might as well show off some concepts that never got picked up by publishers. The first and most striking is something that was codenamed “DragonFlies.”

Here’s a tweet chain with all the description that Bleszinski gave:

Here’s one of the games I wanted to do codenamed “DragonFlies.”

Basically you were ninja/samurai in airships riding dragons fighting zombies with friends in a PVE “feudalpunk” setting on floating islands. (the airships = your “aircraft carriers”, the dragons = your “planes”) pic.twitter.com/yX2ivPwezb

More art. You used melee and guns and could outfit your beasts for combat. Basically do for dragon riding what Halo did for vehicles. pic.twitter.com/NhVJP2f1xW

Oh and yes, you’d find dragon eggs, hatch them, and raise them. pic.twitter.com/73XAPBjHzK

It doesn’t feel responsible to take some concept art and a rough premise, and use them as justification for why something should’ve been made. But I’ll do it anyway. Man, this sounds like it could’ve been so goddamn cool. Someone should’ve picked this up. Look how long that sword is! Swords plus dragons equals profit. That means big swords plus big dragons equals big profit. It’s simple math, maybe the associative property (but who can really remember).

Here are a couple of other projects that never got the greenlight:

Here’s another one, initially planned for VR, codenamed “Rover” but was shaping up to be “DogWalkers” – DOG stood for Destructive Ordnance (on the) Ground.

Here’s the silly/fun one – basically a VR spiritual sequel to Toobin, only everyone are animals – and a way to fight Seasonal Affection Disorder. (Mario Kart on water with animals in VR.)

Now I implore you to scroll up and look at the dragon game again. Take note, every publisher in the world: You miss 100 percent of the shots you don’t take.