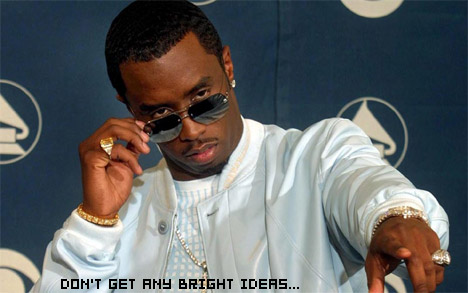 Earlier today, game designer Cliff Bleszinski told MTV Multiplayer that he’s opted to drop his world-renowned nickname, “CliffyB.” The reasoning behind this controversial decision? He says it’s “time to grow up a bit.”

While I respect Cliff’s choice (it is his name after all), I can’t exactly see gamers calling him by his full name any time soon; nicknames are easily earned, but nearly impossible to lose.

That’s why I’m proposing we meet him halfway by instead reffering to Cliff as “The Designer Formerly Known As CliffyB.” Who’s with me?