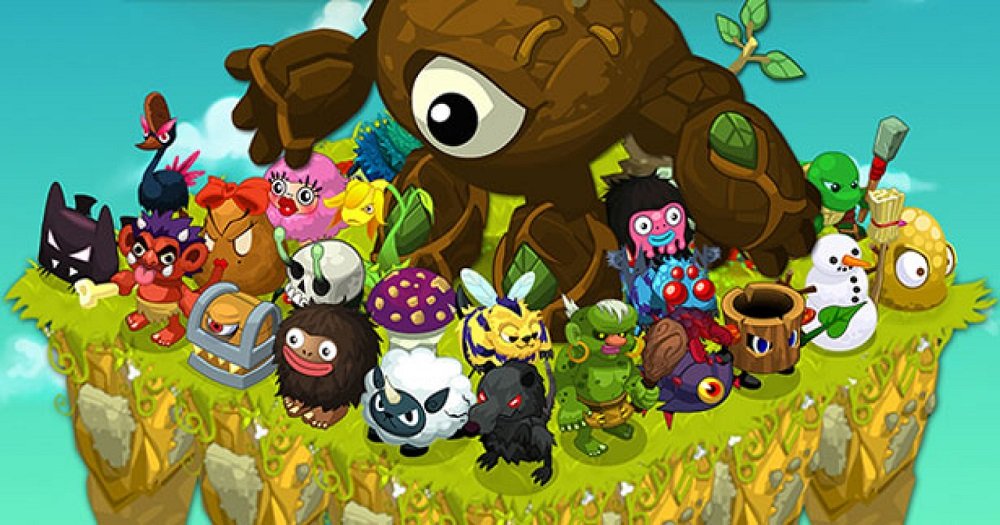 Now you can click for a one time fee

Anyone hoping that Clicker Heroes 2 would come out for free might be surprised to read this. For the upcoming sequel, developer Playsaurus is dropping the free-to-play model in favor of a one time purchase. A lot of that comes down to ethical reasons and how Playsaurus doesn’t want to feed into the addictive nature that video games can possess.

In a long blog post, Fragsworth (one of the developer’s behind the game), states, “We really don’t like making money off players who are in denial of their addiction. And that’s what a large part of free-to-play gaming is all about. Everyone in the industry seems to rationalize it by shifting the blame, assuming way too much cognizance on the part of their victims. People can make their own decisions, right? But it just doesn’t sit well with me. Despite very few of our players having complained, it felt wrong when we started doing it and it still feels wrong now.”

“Games are inherently addictive. That alone is not a bad thing, until it gets abused. In Clicker Heroes 1, we never tried to abuse players with our real-money shop,” Fragsworth says, “and for the most part we designed it without the shop in mind so that you never have to purchase rubies to progress. Despite this, we found that some number of players spent many thousands of dollars on rubies. I can only hope that these people could afford it, and that they were doing it to support us, and not to feed an addiction.”

As such, Clicker Heroes 2 will launch with a price of $29.99 and no free-to-play trappings. You’ll be getting access to a full game on launch with modding capabilities coming at some later date. “We like games with mods and we want mods,” Fragsworth mentions. If you can’t get on with the new direction this sequel is taking, the studio is also offering a full refund for up to one year after purchase, which is certainly nice.

If you’re hoping that the original Clicker Heroes will now be ditching its freemium model, then you’re going to be disappointing. Fragsworth goes on to say, “We’re not going to change how we monetize Clicker Heroes 1. It would destroy our studio if we did. Most people are OK with how we’ve handled it. Our unlimited refund policy still stands. But going forward we’re going to at least try the paid-up-front model for our business.”

The original Clicker Heroes was sort of a sensation back when it released in 2015. While it is possibly the bare minimum you could call a game, fans got addicted to its bright, cheerful art style and its infinite loop of Call of Duty-esque prestige levels. It also contained all the microtransaction nonsense you’d expect of a free-to-play game, albeit without predatory tactics or purposely stonewalled gameplay. At least one never felt the urge to dip into the shop if they just wanted to mindlessly click things.