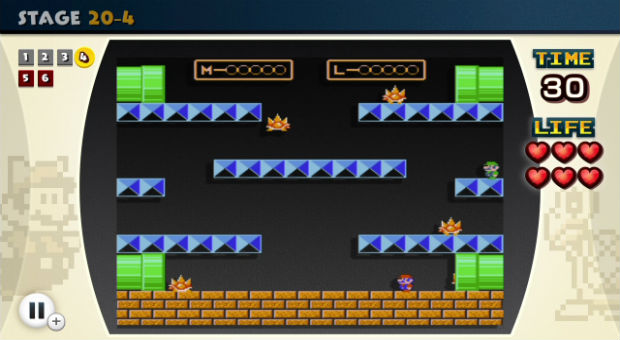 Of COURSE we want additional games

When Nintendo feels like we get too close, it puts us right down. It’s not the lover man that we want it to be, at least when it comes to fulfilling what can sometimes seem like lofty requests. For instance, remixes featuring other consoles and additional games? Get outta town. But wait! According to NES Remix director Koichi Hayashida when speaking to IGN, GBA, SNES, and third-party remixes could occur in the future if we clamor for it loudly enough.

Hayashida’s a fan of games like Contra, Castlevania, and Mega Man, and states “if there’s a big enough outpouring of support” then he’d like to take a look at releasing additional NES Remix-like challenges.

You know what this means? It means we must rally together with a battle cry. Some days, some nights, some live, some die in the name of making Nintendo aware that an audience does exist for these games and that yes, we do want them. It can begin with us! Don’t you see? It can begin with us.