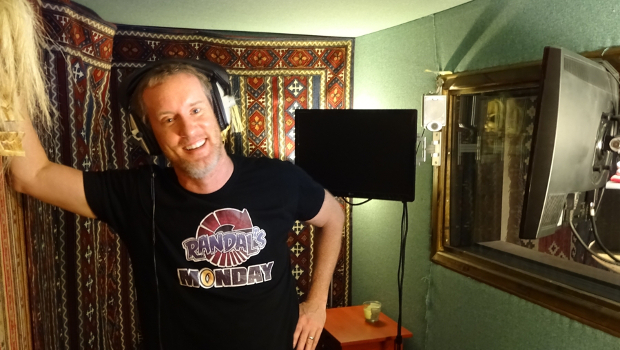 He’s taking it day by day

Many who fondly remember playing point-and-click adventure games growing up are quick to find that the feeling just isn’t the same should they give those classics another spin. The same is often said of Clerks, Kevin Smith’s debut film. Many cite the movie as one of the most important films of the 90’s, helping to usher in an era where independently produced movies could find unheard of levels of commercial and critical success. Twenty years later and it doesn’t have quite the same impact. If it were released for the first time today, it’s likely that the internet would clamor that it should have been a 3 minute long Youtube video and not a feature length film.

Jeff Anderson‘s performance as Randal Graves still holds ups though. He managed to take Smith’s chewy overwrought dialogue and impossible snark and make it feel nonchalant and convincing. He’ll be a perfect fit for the point-and-click comedy genre, where snark and impossibility often go hand in hand.

Randal’s Monday was heavily influenced by Clerks, so I imagine that the developers are pretty excited to have him on board. I’m also guessing they don’t have a ton of money to work with, which may be why Anderson’s publicity shot for the game looks like it was taken in his bathroom. Fitting, given that the movie that made Anderson famous was shot on a little more than $25,000 before it went on to make over $3 million at the box office.