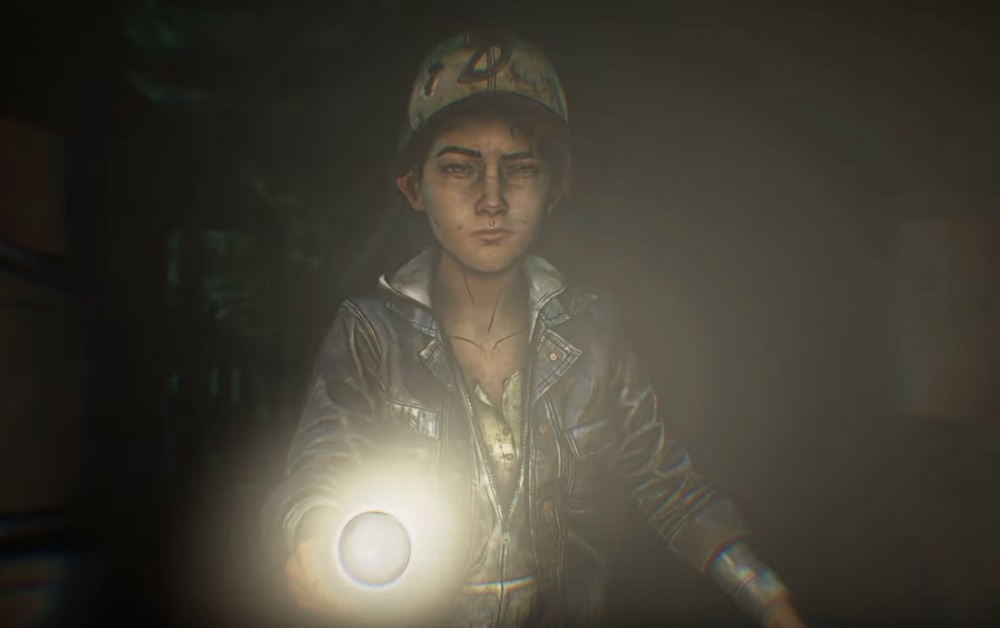 Telltale Games has released a trailer for the final season in their very popular, highly-acclaimed series; The Walking Dead. In The Final Season, long-surviving hero Clementine will make her swansong appearance as series protagonist, reflecting on the years of horrifying encounters she has faced ever since she was a mere child.

The Walking Dead interactive storytelling series blew fans and critics away upon its arrival, way back in 2012. Since ported to every platform under the sun, while receiving multiple seasons and even a spin-off story, the ongoing saga of Clementine, her life, friends and enemies remains the crowning jewel in Telltale’s – arguably over-saturated – catalogue of Choose-Your-Own-Adventure style titles.

The first episode of The Walking Dead: The Final Season will be available for download on August 14 for PS4, PC and Xbox One, with a Nintendo Switch release to follow later in the year. Telltale will also be in attendance at SDCC this week, where they will showcase gameplay footage of Clementine’s latest, and last, adventure.