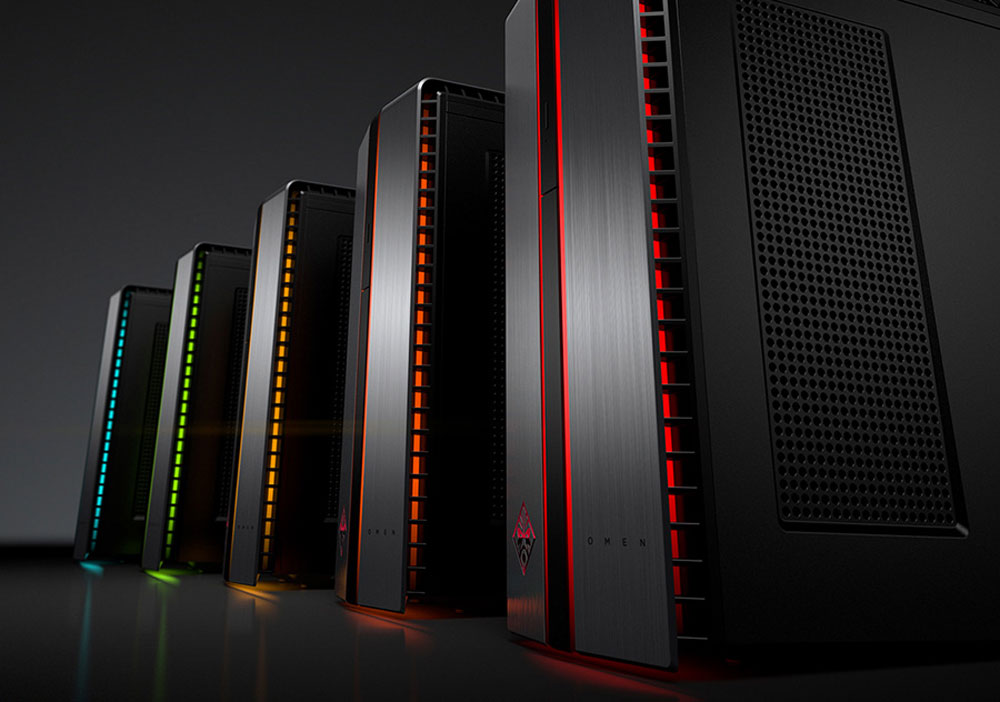 When you think of budget gaming PCs, your mind would not automatically conjure up an image of HP’s Omen series. They are marketed as premium gaming machines and usually carry price tags that go along with a premium PC.

Like all other laptop series though, there is always new tech to acquire and a refresh of old models is necessary.  Last year’s Omens now need to be moved off shelves to make way for what’s new. That’s what we’re seeing this week on last year’s HP Omen machines, and they’re getting significantly more reasonable in pricing.

An insane HP Omen desktop deal popped up today at Woot with the Omen 870 series with a GTX 1060 video card for $699.99. With cryptocurrency mining driving GPU pricing up in recent months, prices of the GTX 1060 have gone from $200 to over $400 (before things normalized in recent days). For those wanting a VR-ready rig and not interested in building or paying for inflated GPU prices, this is a great deal.

Caveat? It’s a today-only offer, so you’ll need to move fast to pick it up from Woot.

The rest of the cheap HP Omen series desktops are found directly on HP’s website. The cheapest you can go is the Omen 870 with a Radeon RX 460 video card and Core i3 processor (much weaker than the featured deal for $699 from Woot). Still, a very good deal is the Omen 870 with a better Core i5-6600K processor for $850 after a $100 off coupon code STK100 applied at checkout. This also gets you more RAM and storage.

The other Omen desktop deal is 2017 released Omen 880 with a GTX 1050 and Ryzen 5 processor for $850. Yes, you’re getting a new chassis with all the bells and whistle, but the price for performance value just quite isn’t there. We’ve included it in the list for reference.

When it comes to laptops, HP refreshed the Omen series with a new fancier design. The old Omen 15t Gaming Laptop with a Core i7 processor and GTX 1050 video card is on sale, dropping from $950 to $850. In comparison to the old configuration that can now be found under $900, the new Omen 15t with a Radeon RX 550 is now starting at $1,000.