Can you escape Whitlock Manor?

Sekai Games has announced via Twitter that creepy PC title Clea will come tip-toeing its way onto Switch next year, bringing its brand of atmospheric terror and grim storytelling to the Nintendo platform.

Released on Steam in July of this year, Clea is the tale of a charming young girl and her brother, who are besieged by frightening beings known as Chaos Servants, who have chosen to crash Clea’s birthday bash. Now alone in the Whitlock mansion, Clea and Edmund must escape this waking nightmare and uncover the truth behind the weird apparitions.

Taking its cue from classic horror games such as Clock Tower, Clea is mostly about staying hidden, distracting the enemy, and stealthing your way around the mansion, solving puzzles and collecting items, whilst always keeping one step ahead of the Chaos Servants. Clea cannot defend herself, and must use her wits and the environment if she is to survive the night.

A cute piece of artwork, depicting Clea playing with a Switch, was also released to celebrate the announcement. Clea is available now on PC and comes to Nintendo Switch in 2020. 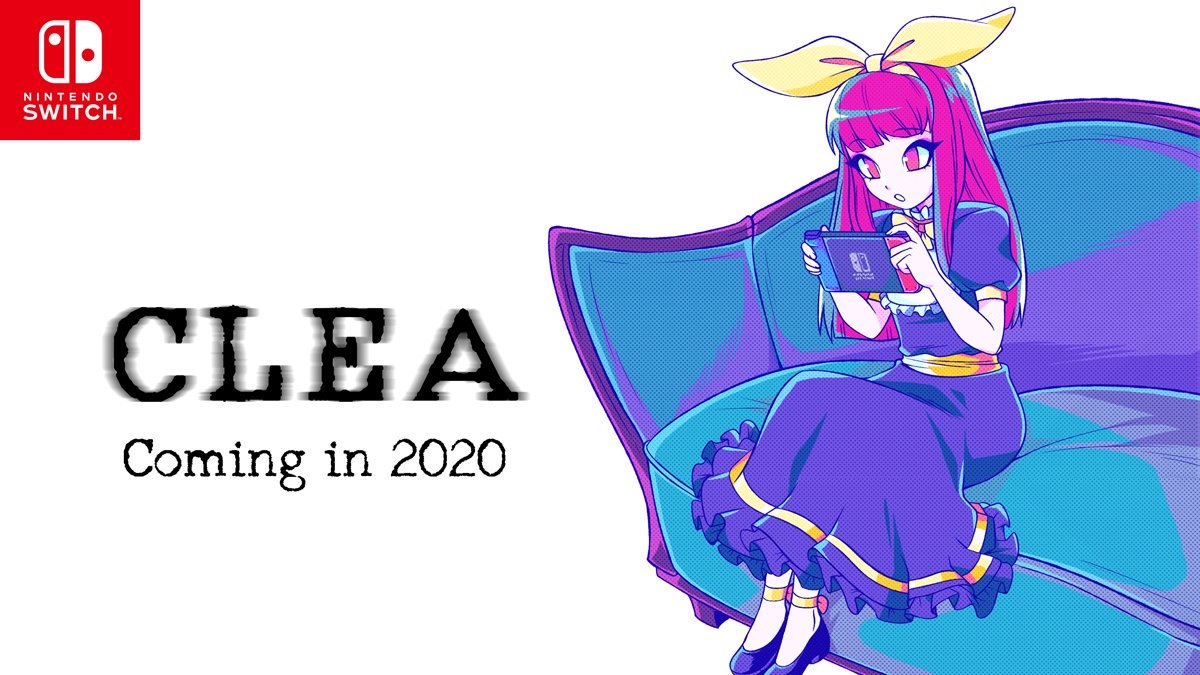