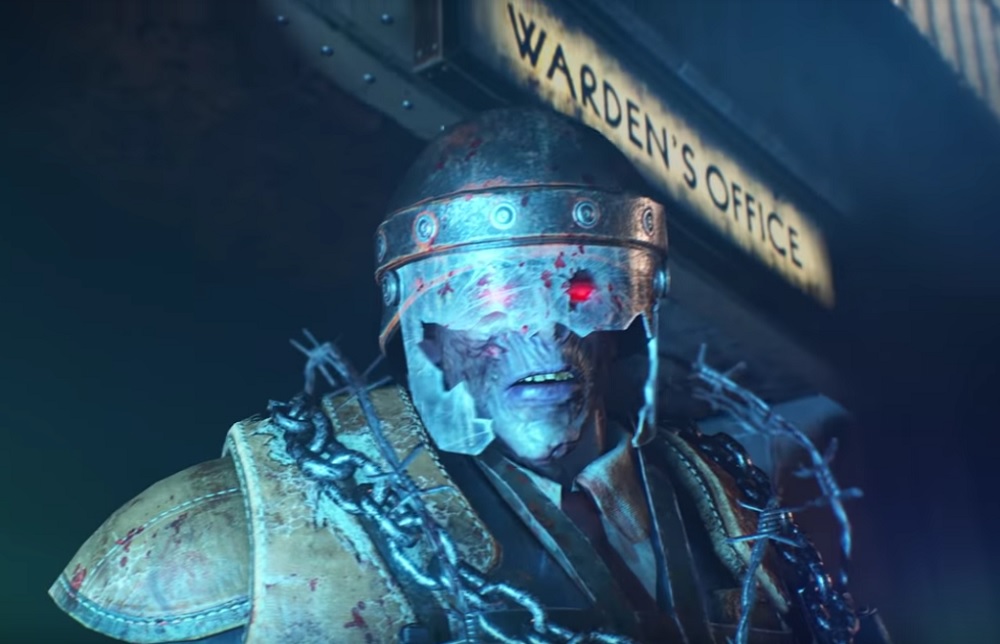 Treyarch revealed a new trailer for Call of Duty: Black Ops 4 at SDCC this week, giving us our first real look at Blood of the Dead, a Zombies mission which sees the fan-pleasing return of some classic characters and maps.

Richtofen, Dempsey, Takeo and Nikolai, all of whom made their names by smashing undead skulls in Black Ops’ previous Zombies mode, find themselves trapped in a living nightmare inside The Rock – no, not Dwayne Johnson – but Alcatraz prison, San Francisco.

In this re-imagining of Black Ops 2’s Mob of the Dead scenario, players will face of against hordes of grim creatures, eventually coming face-to-decaying-face with Alcatraz’ most feared prison guard, Brutus, now in his fully-undead, fully-pissed-off form.