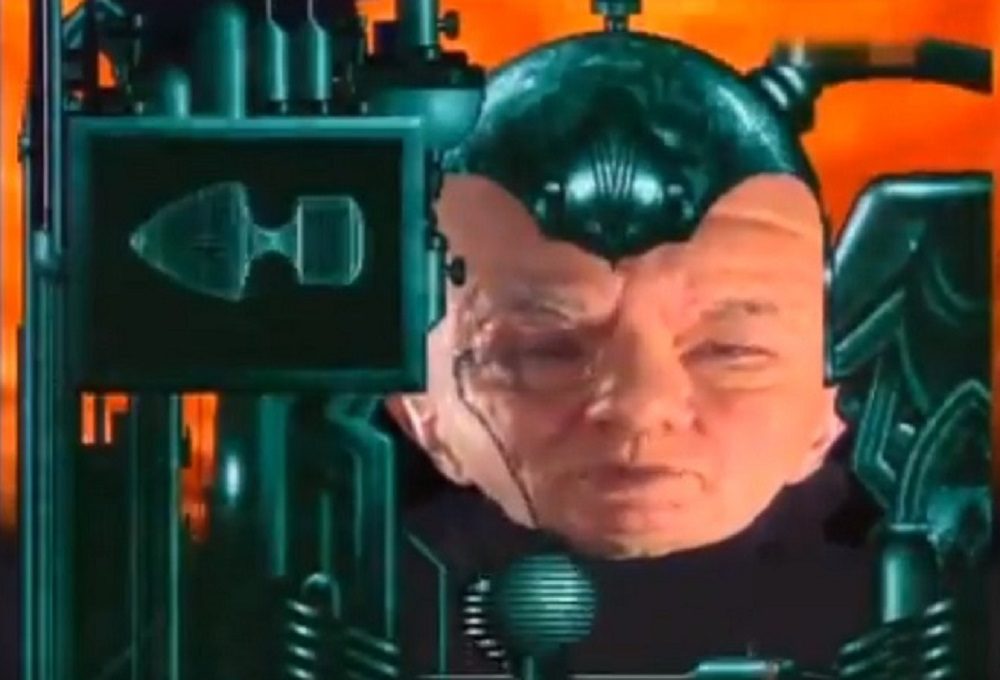 Any Brit of a certain age well remembers GamesMaster, the Channel 4 television that lit up our screens on Thursday evenings during the 1990s. Hosted by Dominik Diamond, and then Dexter Fletcher, and then Dominik Diamond again. kids and celebrities gathered on a selection of creative sets in order to battle it out in the latest and greatest games, all under the watchful eye of the titular “GamesMaster,” played with charismatic indifference by the late Sir Patrick Moore.

And it appears that – nearly 25 years since the show left our screens – GamesMaster is getting set to return. Channel 4 has announced that it is rebooting the iconic series, which will arrive later this year as a “social first” show before transferring to the station’s on-demand platform E4. An image on Channel 4’s website depicts actor Sir Patrick Stewart, but strangely there is no mention of him at all in the format’s blurb.

The new show will feature only a handful of episodes as five celebrities fight it out, elimination-style, to be crowned the winner and take home the famous Golden Joystick… I might be out already, folks. The show will also feature a number of “social segments” including “Meet the Gamer,” “The Contender,” “Speed Runs,” and tips from the GamesMaster themselves – hopefully in the “Consoletation Zone.”

There is no mention anywhere on Channel 4’s site as to whether the new show will feature Kendo Nagasaki battling a child at WWF Wrestlemania Challenge, Dave Perry seething after losing a Super Mario 64 challenge, or a young Simon Amstell being a cheeky little prick. Here’s hoping, because I’m all for the return of GamesMaster on paper, but without Dominik Diamond turning every single sentence into a tenuous metaphor for his penis, what’s the point?