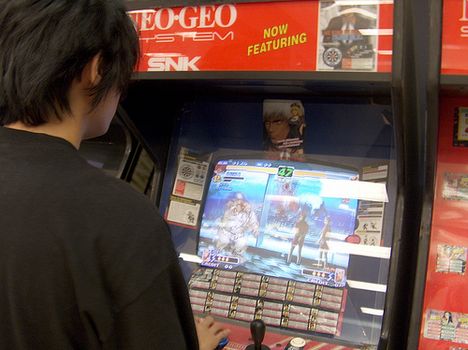 SNK has officially received approval from Sony to offer their classic Neo-Geo games via the PlayStation Store. This means that games like Metal Slug might make it onto your PlayStation 3! While, we still don’t know which titles will be up for download, this is great news for all you Neo-Geo fans.

So, the PS3 and Wii are both getting some love — but what about Xbox 360? Sadly, SNK is still waiting on a response from Microsoft. Due to the strict policies for Live Arcade, there’s a chance that SNK could be turned down. But, if Fatal Fury Special does good on Live, Microsoft may just give in to our demands.