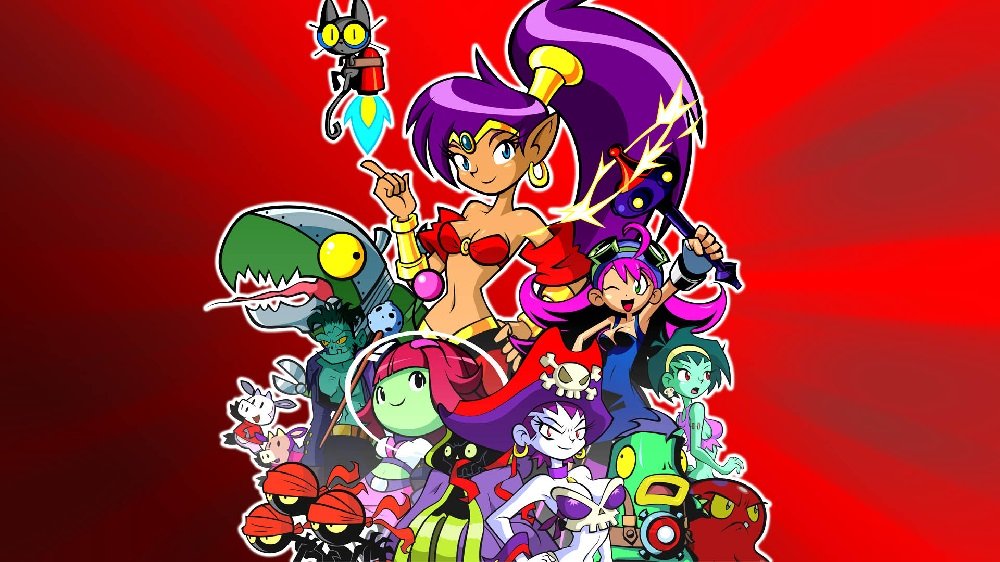 First adventure to get a Game Boy Color re-release

WayForward Games has announced that some of Shantae’s earliest escapades are set to return on the Nintendo Switch platform, giving new fans the opportunity to check out the humble origins of everybody’s favourite Half-Genie Hero.

Shantae’s first adventure – originally released for the Game Boy Color back in 2002 – will be added to the Nintendo eShop at some point this fall, though a specific release date was not announced. Furthermore, physical media-lover Limited Run Games revealed that it not only intends to release a hard copy of Shantae for the Nintendo Switch, but it will also facilitate a new run of cartridges for the Game Boy Color, hopefully allowing the cute adventure to find the sales success it failed to achieve upon its original release.

“Over the last decade, Shantae has built up a thriving fanbase, which is a dream come true!” said Shantae co-creator Matt Bozon in a press release. “Unfortunately, this also means that the majority of Shantae fans missed out when it came to owning a copy of her first adventure, which had a very low production run back in 2002. Thanks to Limited Run Games, everyone will have a chance to own a copy of the original Shantae.”

In addition, 2010 sequel Shantae: Risky’s Revenge is also set to come dancing onto Nintendo Switch and Xbox One. Originally released as a Nintendo DSi title, Risky’s Revenge is responsible for solidifying the Shantae blueprint in regards to the series’ gameplay, world exploration, character, and tone. The Switch and Xbox One ports of Risky’s Revenge will be the “Director’s Cut” currently available on PS4 and PC, which adds new modes and implements a much-needed warp system. Again, Limited Run Games will release a physical edition this fall.