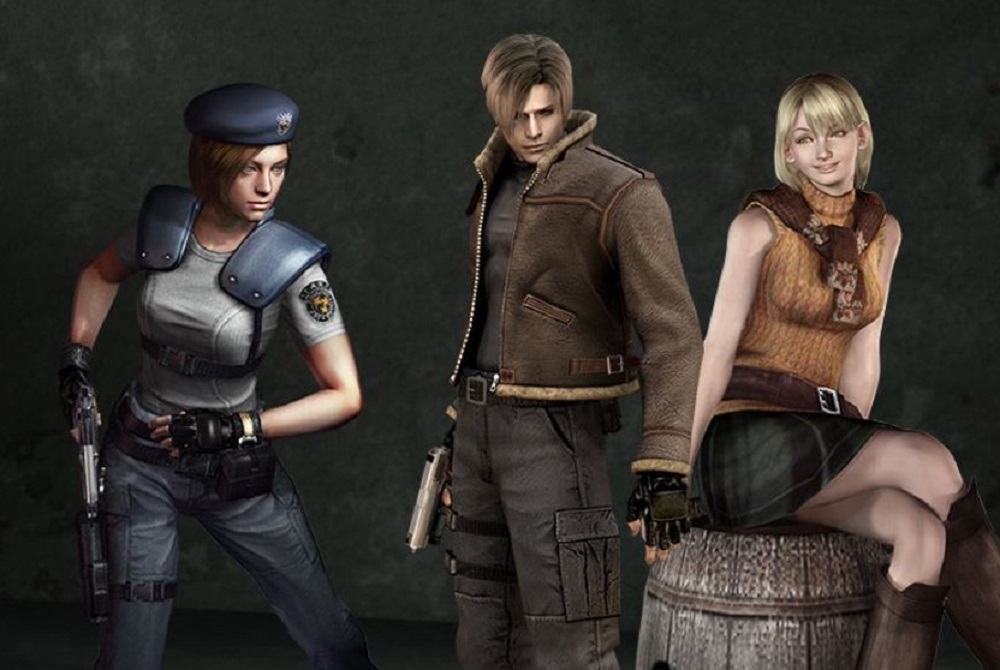 All three ports (which were first announced back in October) will hit the hybrid console May 21, thus making Resident Evil 4 probably the most re-released video game since, I dunno, Another World. Pre-orders for all three titles open on February 28, although there is no word on price, nor whether these games will see a physical release. I’m sure we’ll be clued in on that very soon.

Accompanying this exciting news is a terrible image, featuring some weird body language and Ashley sitting on a barrel. Resident Evil HD Remaster, Resident Evil 0 and Resident Evil 4 launch on Nintendo Switch May 21.

Play all three masterpieces anywhere, such as:
– On trains 🚆
– During mansion tours 🏰
– Across the European countryside 🌄