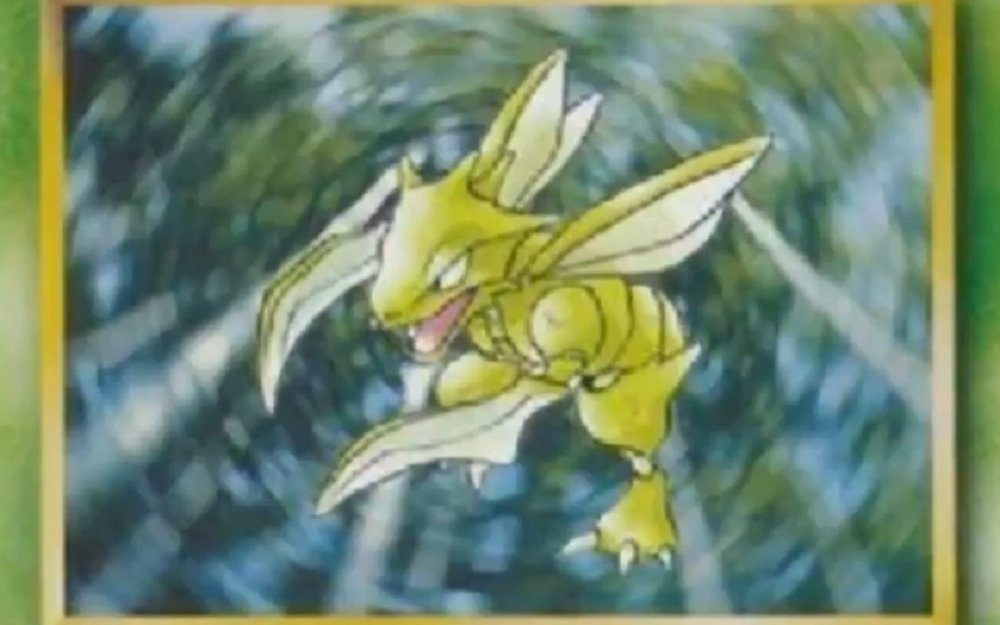 If you played the Pokemon Trading Card Game as a kid, you remember those classic backgrounds. You know, the plains, or the trees? The things that looked like they were straight out of Digital Blasphemy? Well, they kind of were! Or at least, something like it.

Twitter user Fanamel recently put out an incredible video that details their hunt for Pokemon card background art, and the results are astounding. According to them, the art comes from a series called “Datacraft Sozaijiten,” which is allegedly “used in a lot of Japanese media and Nintendo games.” It all just sort of came together over time: finding them on a stock photo site.

The comparisons are obvious, and even if you look directly at just the background out, Pokemon first edition fans will recognize them instantly. This is not only a blast from the past, but still extremely relevant! Pokemon cards are doing better than ever, as Wizards of the Coast just had their best financial report recently. The trading card market is really taking off due to the state of the world in the past year, and Pokemon is booming.

I’m always looking for more people to play kitchen table matches with! Hopefully Wizards of the Coast eventually gives this game the proper Magic: Arena treatment, with a modernization of the UI.

Last night I managed to find a bunch of source images used as backgrounds in Pokemon cards, here's a few of them. pic.twitter.com/NMJ6VaSqOa