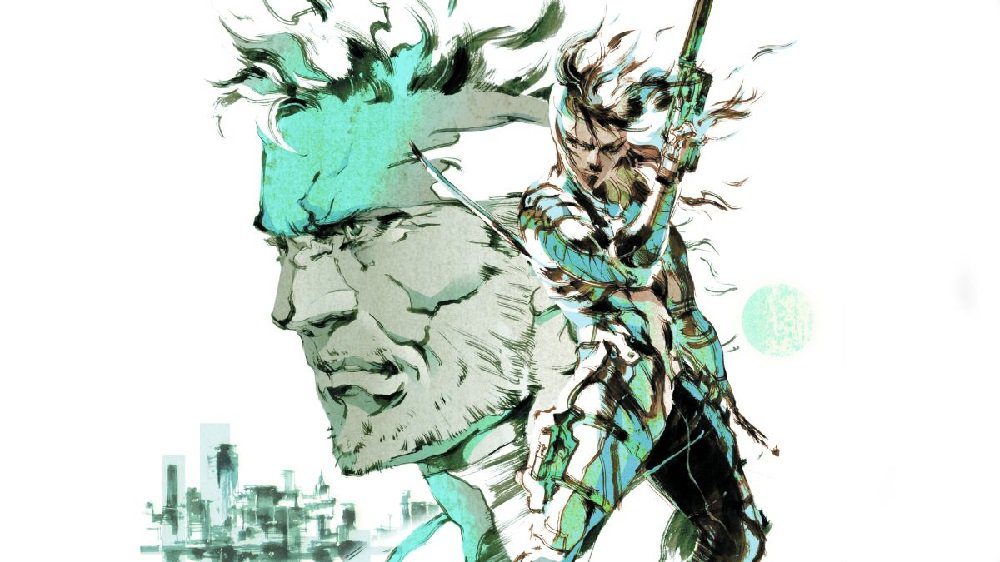 [Update: Well, that took all of 10 minutes. Shortly after the Konami teaser, GOG.com announced that Metal Gear, Metal Gear Solid, Metal Gear Solid 2: Substance, and Konami Collector’s Series are all now available to purchase from the GOG.com website.]

Konami has posted a teasing tweet this morning, which simply features an emoji of a cardboard box and an “at” for classic PC game publishers Good Old Games.com (GOG).

So, what’s it all about? Well, when it comes to gaming and cardboard boxes, most people’s minds will drift to the Tactical Espionage Action of the Metal Gear series. And given that there has been a slew of rumors floating around of both PC ports and remakes of the legendary stealth franchise, that association will no doubt prove pretty snug in this scenario.

We will keep you informed once Konami is ready to officially open the box and reveal its contents.