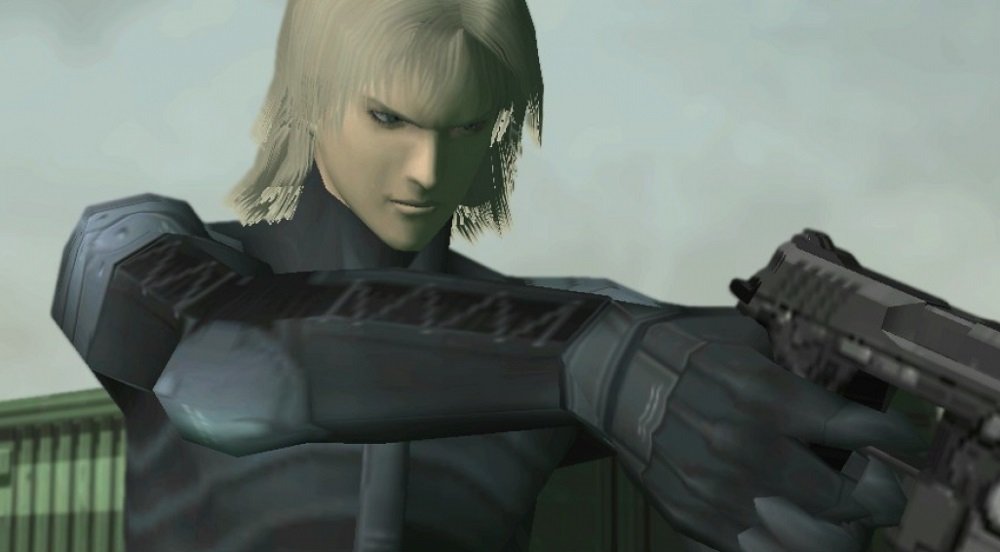 That masterful spoiler of video game announcements, the Taiwan Digital Game Rating Committee, is in full effect once again, offering up listings for a host of classic Konami titles, all of which have received fresh ratings for release on the PC platform.

Another listing suggests that a re-release of Konami Collector’s Series is in the works. Originally available on PC back in 2002, this CD-ROM compiled the NES editions of Castlevania, Castlevania II: Simon’s Quest, and Castlevania III: Dracula’s Curse, as well as arcade ports of run ‘n’ gun classics Contra and Super Contra.

This latter rating is particularly bizarre, given that all of the above games are already available on PC via the far superior Contra and Castlevania Anniversary Collections. We will keep you updated once official word of any of the above titles is forthcoming.