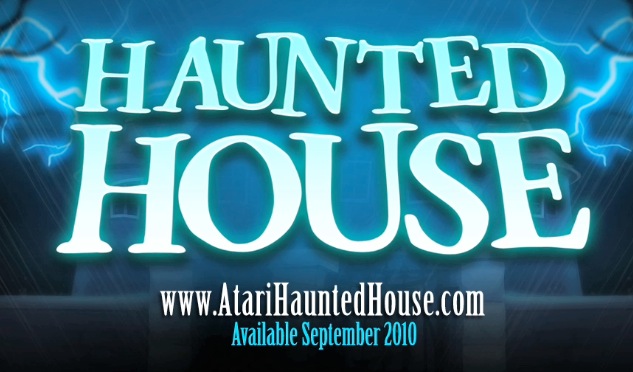 The Atari 2600 classic Haunted House is getting the makeover treatment, Atari has announced today. The title is being “re-imagined” for Wii, Xbox LIVE Arcade, and PC download.

The title isn’t a direct port or really an upgrade, instead a 3D title that “pays homage” to the classic. It’s also a bit of a sequel — gamers play as the grandchildren of the original characters who were lost in the early-80s title, exploring the Graves Mansion and fending off otherworldly baddies. Atari says the game will feature varied environments, hidden treasures, puzzles, and boss battles. (Please let one of them be a giant spider.)

Haunted House is out this September. But for best results, I’d suggest not playing it until Halloween.