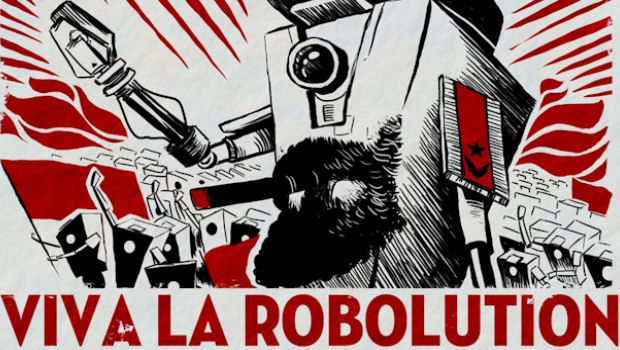 2K Games has announced a brand new add-on pack to the hit FPS RPG Borderlands. It’s called ClapTrap’s Robot Revolution, and it charges players with the task of taking down a rebellious robot known as the Ninja Assassin. An army of ClapTraps wages war against the Hyperion Corporation, and players are stuck in the middle.

Twenty new missions will be included in the DLC, along with new robot-flavored enemies including Crab-traps, Skag-traps and Raak-traps. Two more skill points can be earned and players can nab an extra three backtrap slots for extra loot carrying fun.