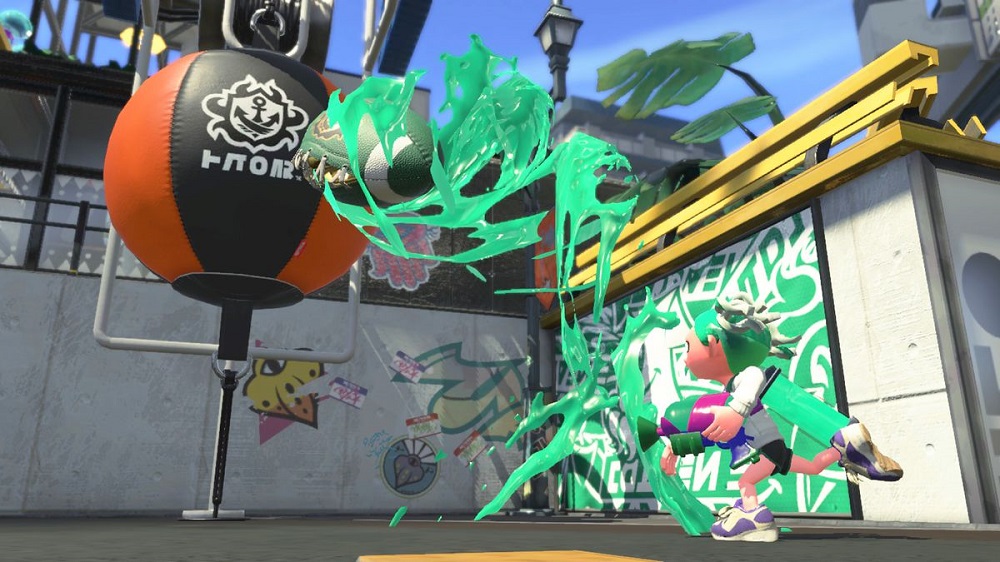 This week will see the new mode, Clam Blitz, join the ranked playlist on Nintendo’s arena-shooter Splatoon 2. The mode was first revealed in a trailer last month.

The new mode sees teams race to collect clams, naturally, before depositing them back at their home point. Once a set amount of clams have been gathered, a Power Clam (Folks, I just report it) will attack the enemy base. The game continues until one bas has been destroyed. Splatting opponents will obviously make them drop their clams, which sounds like a worrying euphemism.

In addition to the new mode, a host of tweaks are being made to Splatoon’s weaponry, as well as the implementation of a few bug fixes. Clam Blitz and the balance update go live December 12. The huge list of patch notes can be found right here.