Afternoon my fellow sheiks and shebas. It’s the end of the year, a great year, the best year ever. 1918 has been a real duck soup for ole CJ and before I hop in my breezer and hit the docks to pick me up a bell-bottom or two, I want to take this chance to remind you all of everything this year that was the bee’s knees. You might think 1918 was a terrible year but to that I say, “Applesauce!” Why you’re probably just some bluenose who can’t appreciate the fact that the last 12 months were the cat’s pajamas, a real doozy you hear.

Who can say 1918 was a bad year when Mabel Normand lit up the screen in Mickey? Why you’re all wet if you didn’t thumb through every page of The Magnificent Ambersons. Now that book was a real whoopee. And who among didn’t get absolutely zozzled every time we heard “Tiger Rag” and fox trotted until the sun chased the stars away?

Yes, I say 1918 was a real pip. The music, the movies, the literature, and the games. Who could forget the games? This was the year you needn’t be an egg to have a good time, and before it’s curtains for 1918, I wanted to remind all you janes and palookas out there of the games people across the country couldn’t stop yammering about. 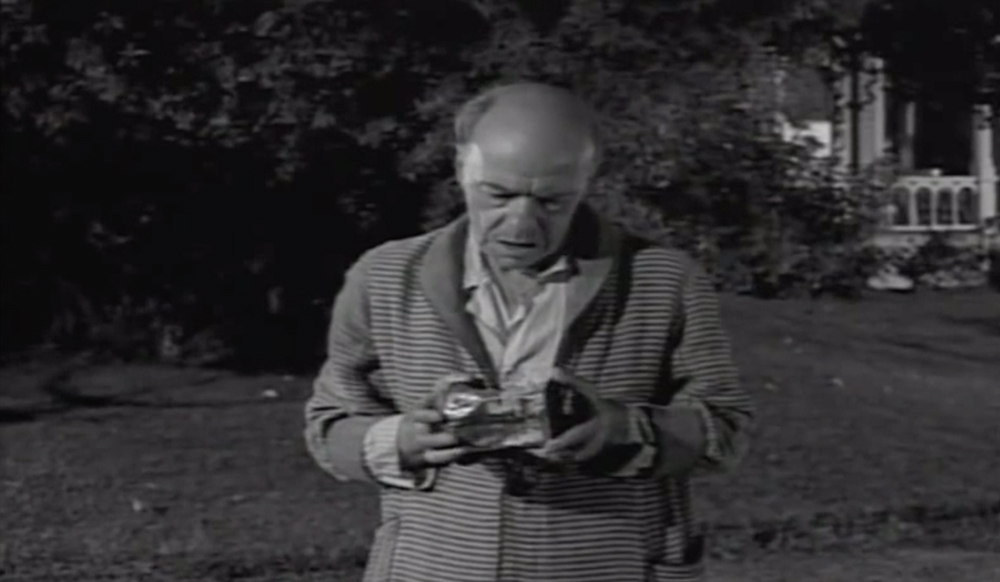 Many a day ago, as I sipped some hooch at my favorite juice joint in town, I’d look out the window to see the neighborhood kids kicking around an old can. I thought this was a new form of teenage rebellion and was about to call the coppers to take the kids away until I read in my local rag that was, in fact, a new craze called Kick the Can. Once I realized that I ended up just watching the kids for hours on end until the coppers were called on me and now I’m not allowed within 100 feet of a schoolyard or phosphate shop. 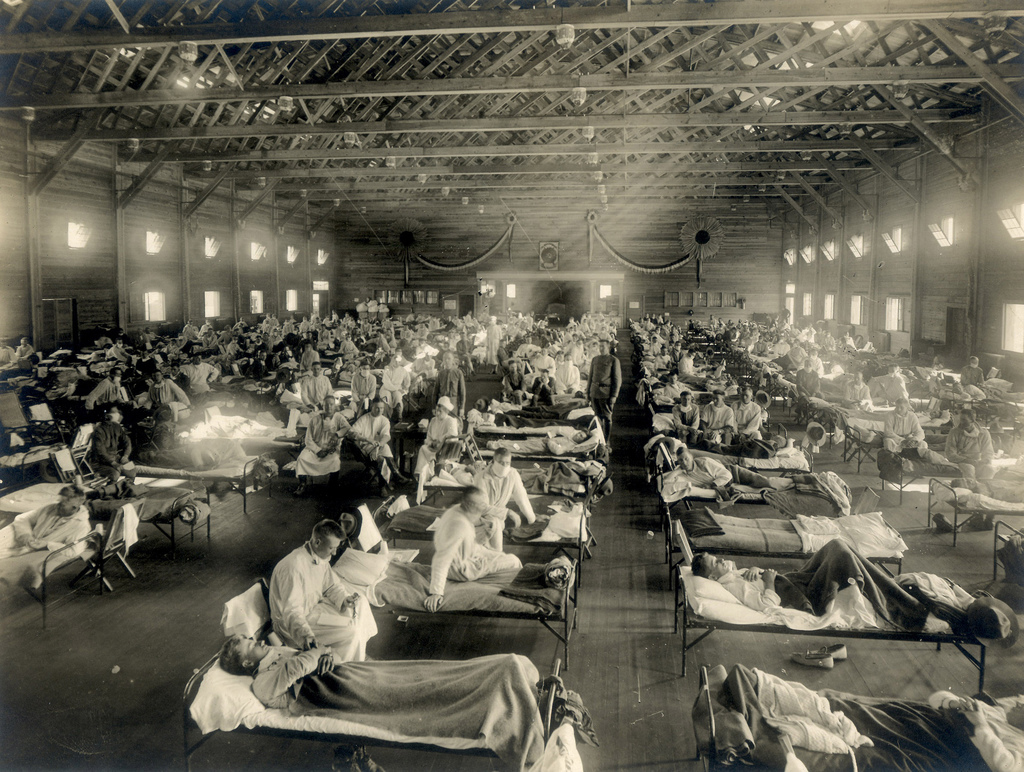 4: I Dare You to Lick the Kid with Spanish Flu 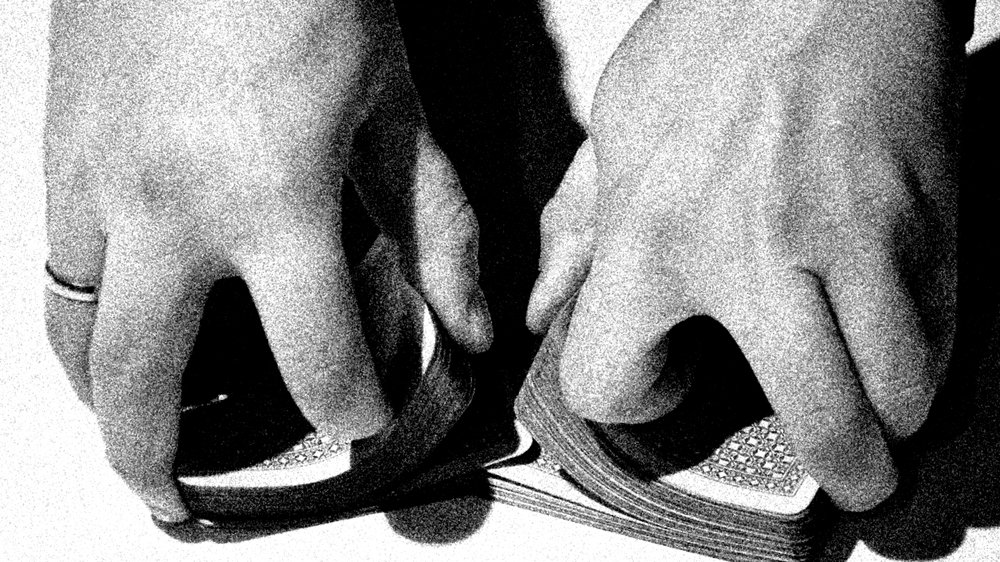 It wouldn’t be an end of the year list highlighting the best games of 1918 if we didn’t mention at least one card game. This year, that honor falls onto War, a two- to four-person game designed around chance where the object is to get all the cards from your competitors. Games of War could take up to five hours depending on the luck of the draw, which is why it was always recommended players take a doctor-recommended Forced March brand cocaine tablet before playing. 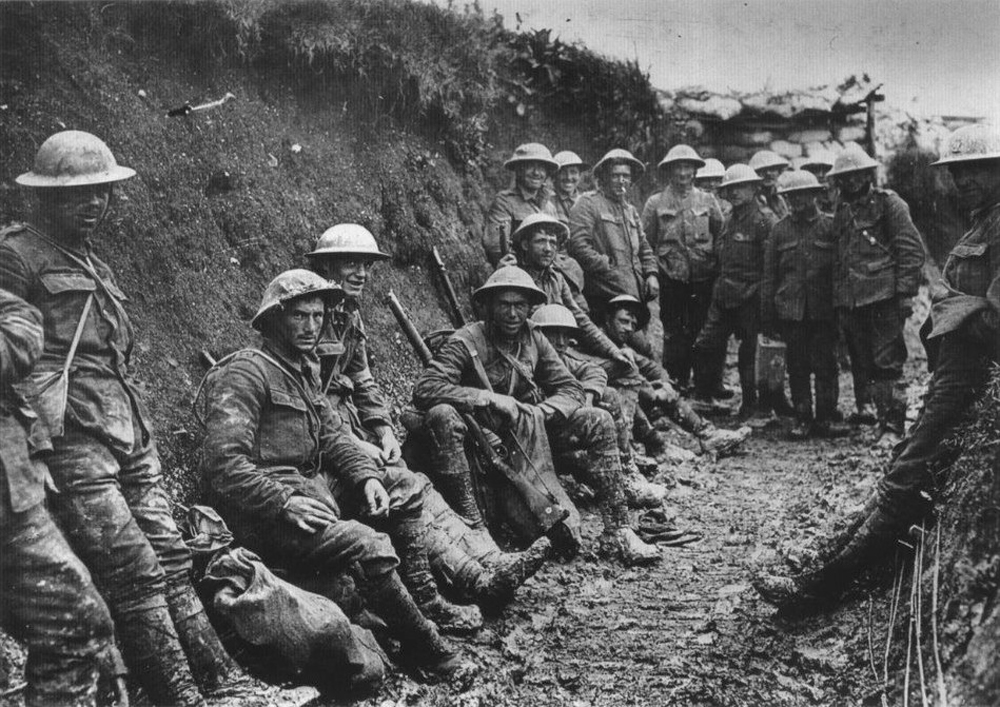 One of the great misconceptions about gaming is that it’s solely for children, but I’m here to tell you that’s baloney. Games are enjoyed by people of all ages and one of the most popular amongst the adult crowd was War. How it worked was a group of male friends got together, went to basic training, and were shipped off to Europe to shoot Germans in the face. Jolly good fun indeed! 10 points for every Archie snuffed out. Make it home without Shell Shock or a blighty and you get 100 points. But watch out! If you’re a player who’s gone west, that’s five points off your final score. 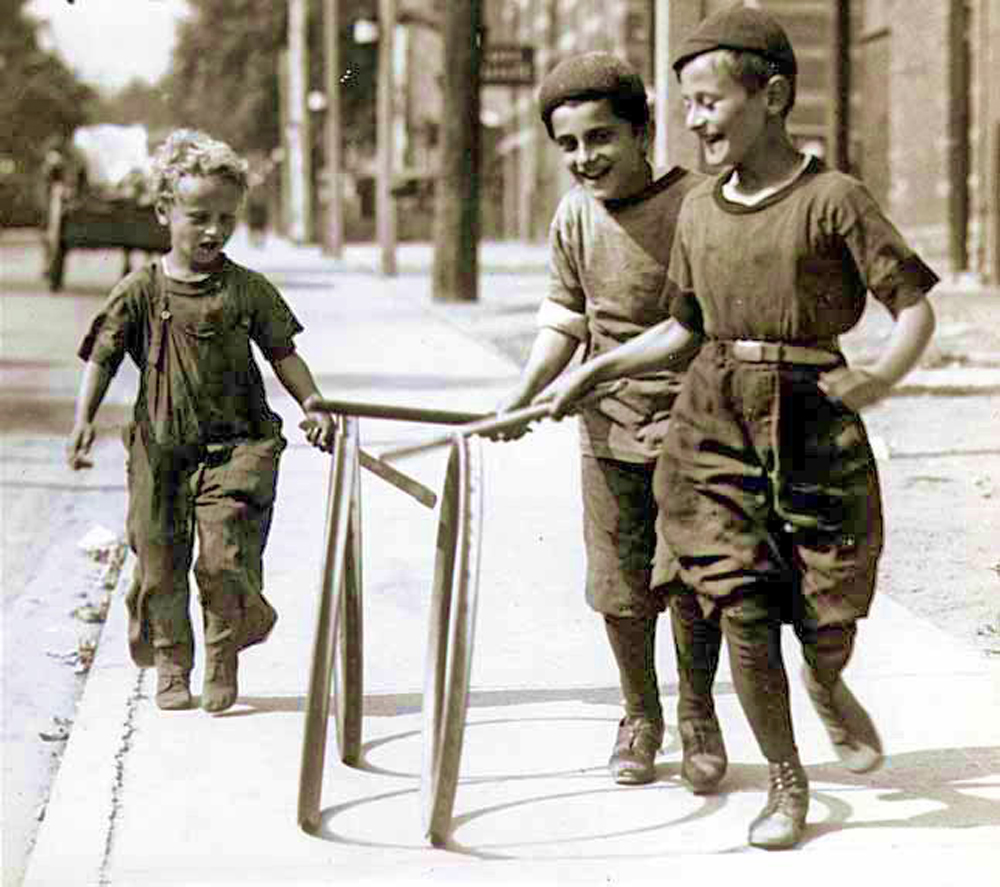 1: That fucking hoop and stick thing

I imagine some of you right now reading this are going to want to call me out on the carpet, but make no mistake, the absolute humdinger of a game from 1918 was that fucking hoop and stick thing. From the smoky streets of Boston to the sun-draped avenues of Hollywood, not a day went by in America that some kid wasn’t pushing that fucking hoop to down the street with that fucking stick.

The one part of that fucking hoop and stick thing that really has me jazzed is how much it’s changed over the years to keep relevant. When it was first invented, the fucking hoop and stick thing used a single hoop and a single stick, meant for just one player. 100 years a later a second stick was added to the formula, though some found the new version to be so fun that it was deemed a product of Satan and its inventor, Abigale Reitman, was stoned and burned at the stake for her sorcery. 100 years after that, a second hoop was added to make it a two-player game. Two-player fucking hoop and stick thing became even more popular when 98 other sticks and hoops were introduced and the game was played on an island instead of in the streets. Then, in perhaps its most controversial change yet, the sticks and hoops were replaced with guns and building materials and the game changed its name to Fortnite.