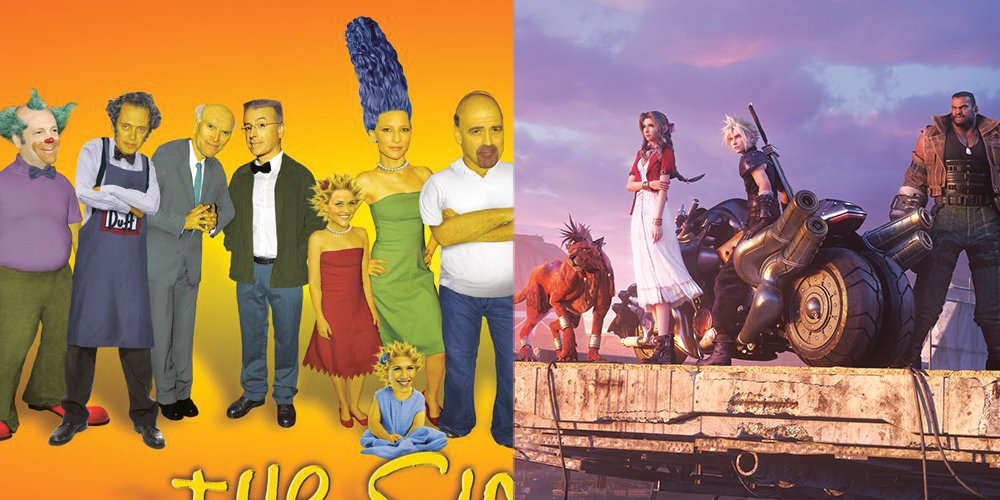 [CJ and Holmes Disagree is a series where Destructoid Features editor CJ Andreissen and washed-up Dtoid Show host Jonathan Holmes disagree about video games. Who will you agree or disagree with?]

This community blog from 13 years ago is my first piece of published, prime-time game blogging. I was shocked to see it moved to the front page at the time, as my opinion that  “realistic graphics aren’t that great, actually” really went against the grain of the PS3/360 “hardcore gamer” at the time. But here we are 12 years later and it turns out I was right. Colorful and abstract titles like Fortnite, Minecraft, Overwatch, and Pokémon Go are the biggest games of the decade. Pixar and Dreamworks films are nearly as popular and equally “cartoony,” while attempts at photo-realistic CGI films like Beowulf and The Polar Express are all but dead.

That’s all well and good, but my question is, are these game remakes all that different from the porn parodies? I can speak for myself when I say that the Barrett in the Final Fantasy 7 remake does not look like Barrett. He looks like a Barret cosplayer at best. That character, and most of the characters from Final Fantasy 7, were never meant to look anything like real people. That’s why they carry swords that are longer than they are, or are talking cats, or are a talking cat that’s sitting on top of a giant white cat-like monster with bat wings. This is not a series that has been striving for realism from the start like Resident Evil, which was born into this world with a now-infamous live-action cut scene. This is the game where you ride giant chickens down a rainbow road before doing some sick jumps on your snowboard and then save the world from a combination of corporate greed and a symbol of your impostor syndrome.

But I have a feeling CJ may see things differently. 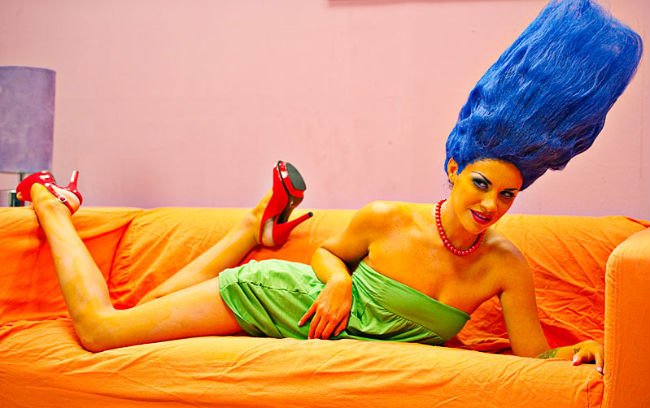 CJ: Holmes, let me first start off by congratulating you on picking a title for this installment of me explaining to you why your opinion is wrong that will making people give the story a “What the Fuck?” click.

Final Fantasy VII is not a pretty game by any modern standards. It’s still perfectly playable, that’s for sure, but its blocky characters, muddy backgrounds, horrendous motorcycle/snowboard controls, and stilted cutscenes have not aged well. And that’s not a shocking revelation. Very rarely is the first entry of a franchise on a new console as good as it could be. Just look at the difference between Super Mario Bros. and Super Mario Bros. 3. With VII, Square was just learning the PlayStation hardware. True fact: Final Fantasy VII was the second game Square published for the original PlayStation, after Tobal No. 1. 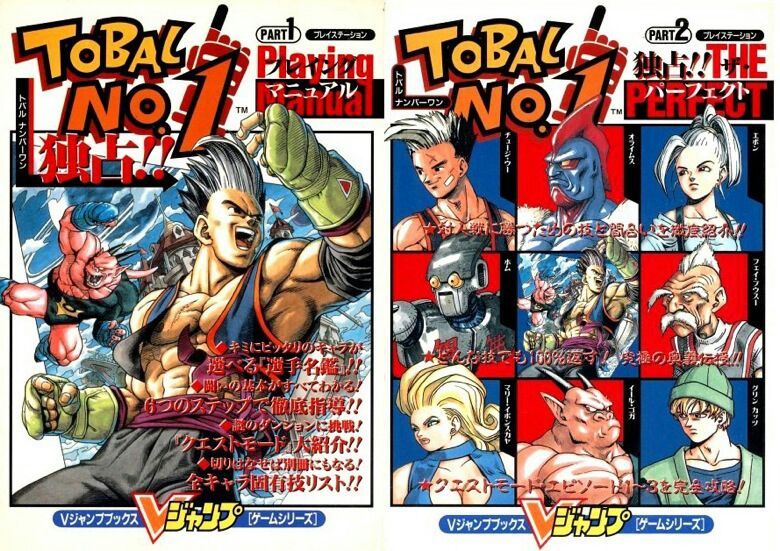 So you have this game that is going to be one of the first products from the publisher on this new hardware and the in-game look doesn’t come anywhere close to what we see in concept art. Again, something that was quite common throughout the early generations of gaming. But you are right. The original character art found in the booklets and visual compendiums for Final Fantasy VII point to a more animated design, like something from late ’80s anime or all the human characters in Kingdom Hearts. Tetsuya Nomura is one of the greatest character designers to come out of Square, belts and all, and he is one whose designs have evolved as the technology has improved.

And actually, Final Fantasy VII is the perfect example to show this evolution. Not just between the original and the remake, but between every project that made up the Compilation of Final Fantasy VII. Because it wasn’t just game. It was the original release, a PSP prequel, a movie, a PS2 sequel, and a mobile game. Nomura was the character designer for all of those projects. If the capabilities of the hardware was limited, such as the cell phone game, then he leaned into his more colorful art design. But for everything else, he pushed toward the same realistic standards he did for all his other Final Fantasy projects. If you think Barrett looks like a cosplayer in Remake, check out his fishnet t-shirt design in Final Fantasy VII: Advent Children. His cartoony original look was abandoned just as soon as Square figured out how to make muscly characters with correct proportions. 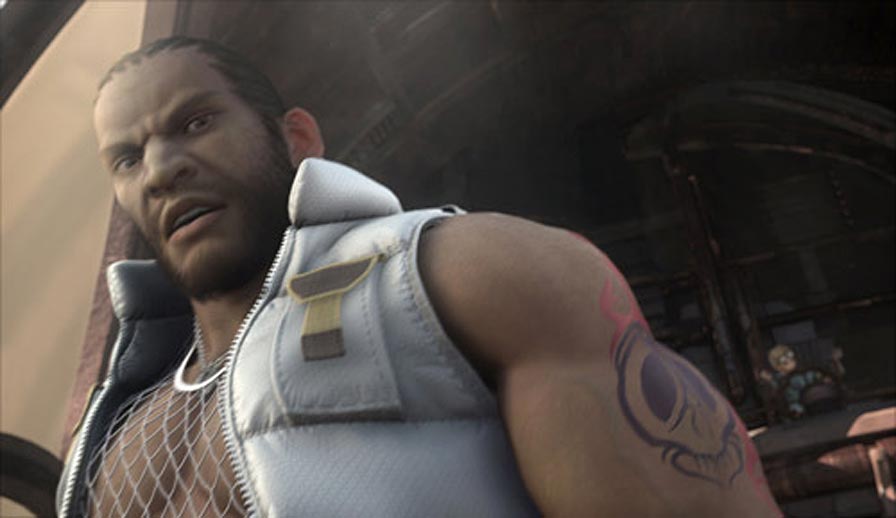 Holmes: I hear you CJ, but I also don’t, because I’m too busy thinking about this scene from an Academy Award-winning film…

…and this video game equivalent of the same scene that tries its best, but just can’t get past the wet, dead-eyed, plastic-faced problems inherent to this brand of CGI character design. 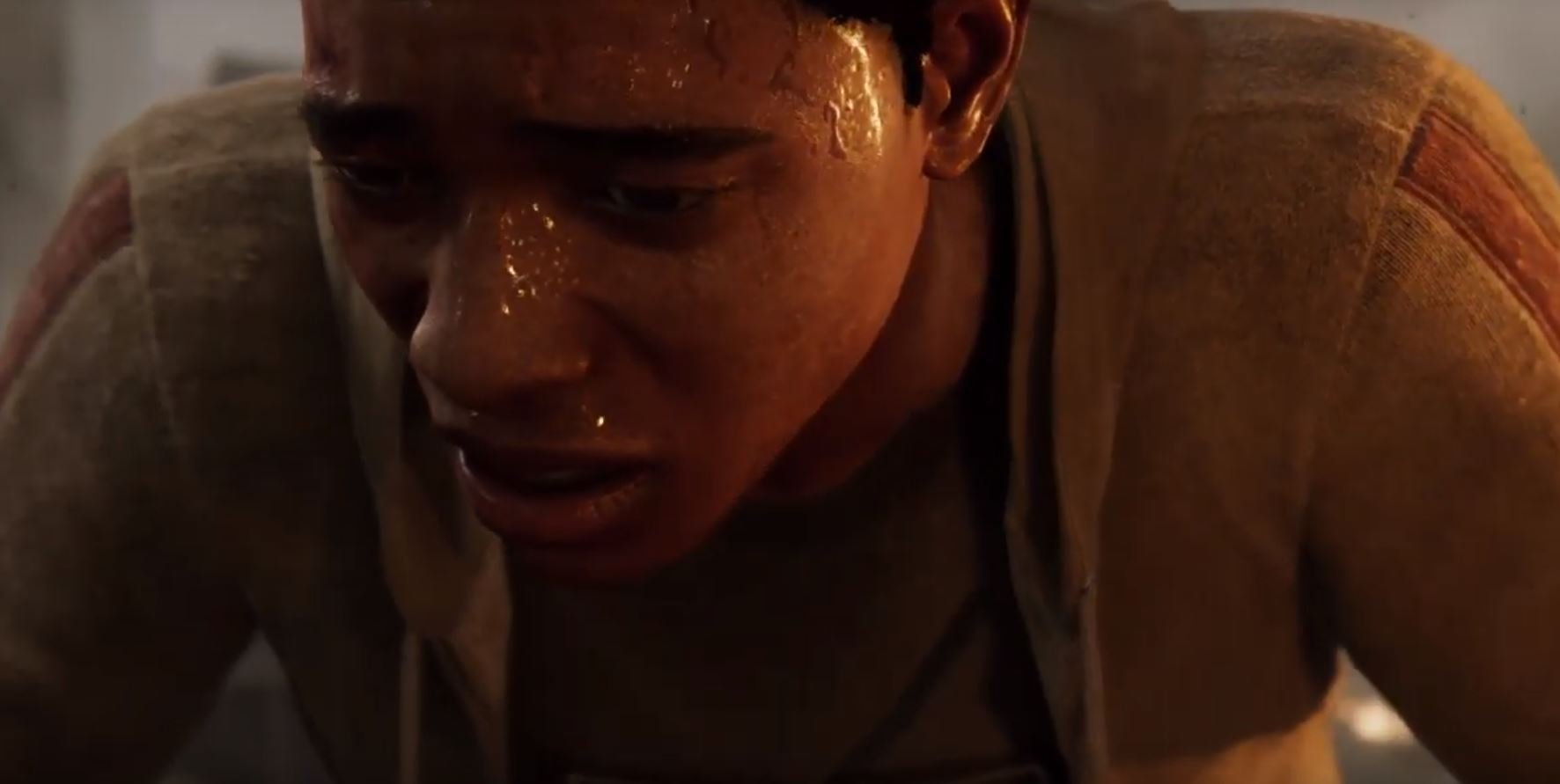 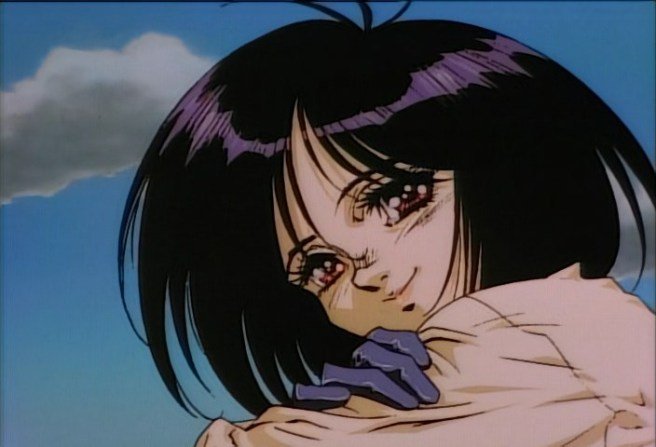 …and how long it took my brain forever to adjust to looking at this one (which is a shame, because the movie as a whole deserved better). 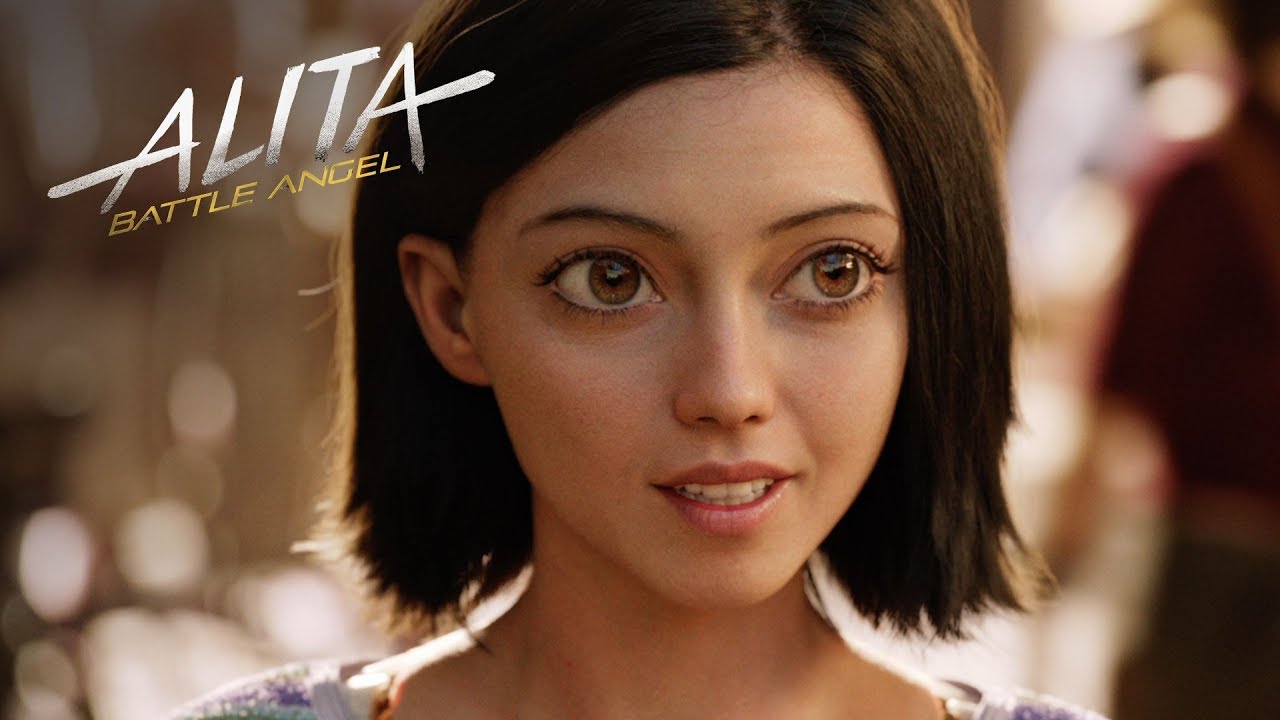 …and how I’ll have to settle for this uninspiring, Fast and Furious-looking dude in its place. 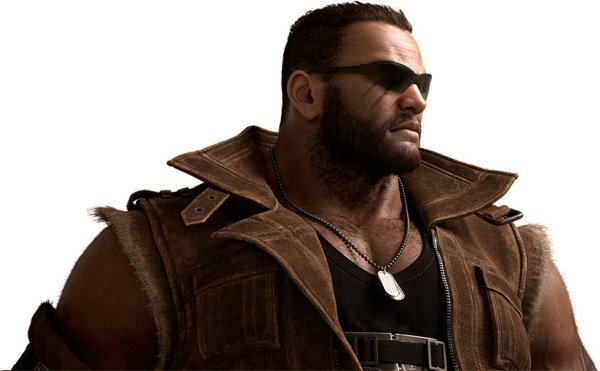 I guess there are worse things in life to suffer through, but hey, if you are one of the many people who were afraid to say something less-than-hyped about the FF7 Remake, hopefully you feel less alone now.