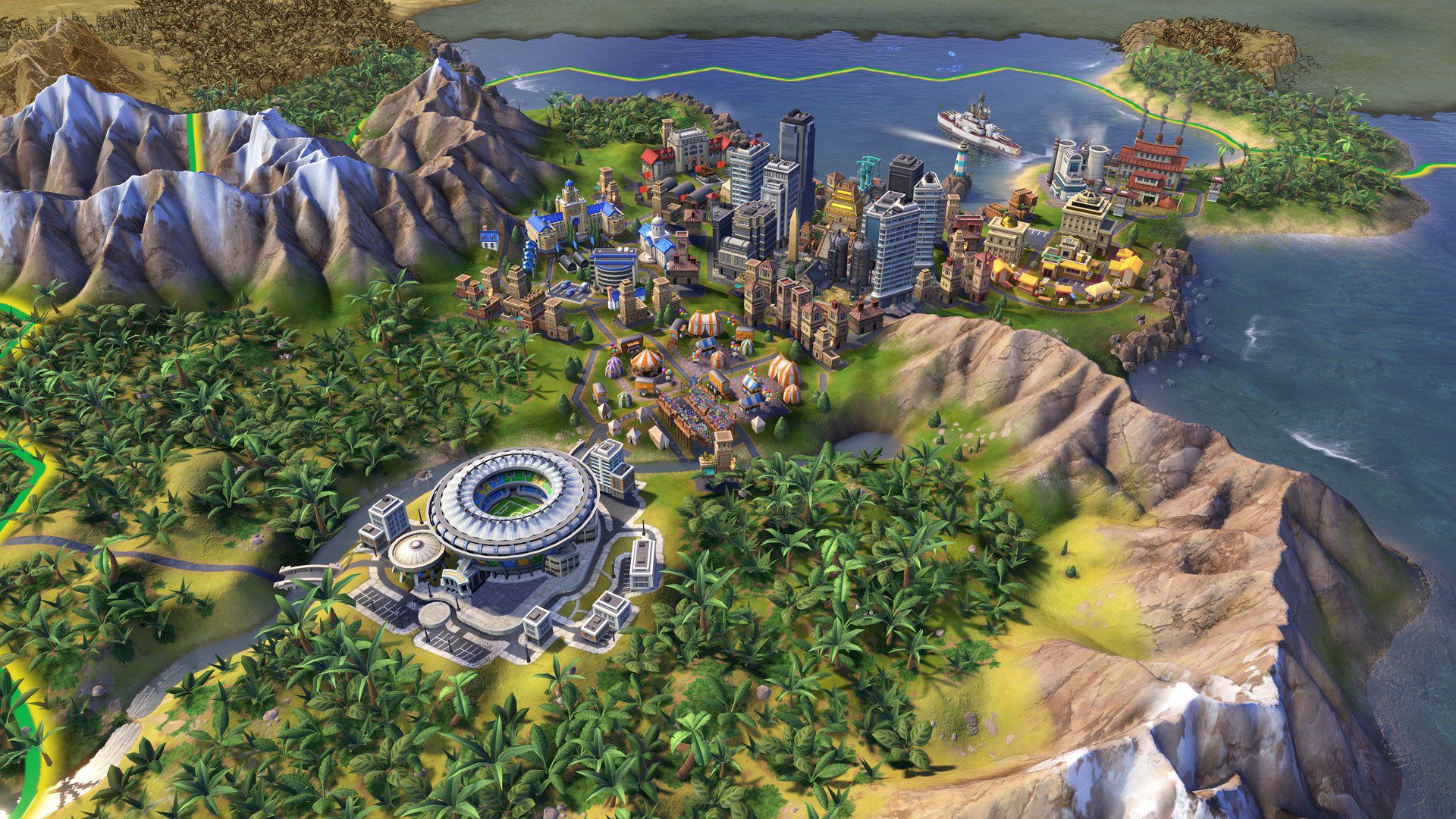 The wild summer of free stuff continues, as Epic has just revealed the next Epic Game Store promotion: and it’s a big one.

Civilization VI is now on the docket, which somehow still retails for $59.99 on marketplaces like Steam. You have from now through May 28 at 11AM ET to grab it, and I suggest you do so. While the Civ series has had its ups and downs, Civ VI is a great series entry and a source of endless afternoons either solo or with friends. If you haven’t ventured into the 4X genre yet (eXplore, eXpand, eXploit, and eXterminate, the basic tenets of how you approach a 4X game), now is the time with the recent and user-friendly Civ VI.

But since this is 2K after all, the situation isn’t circumstantial. The mega-publisher just recently announced a massive year-long season pass for the game, which goes for $39.99, on top of the existing “Platinum Upgrade” that has prior DLC packs in tow. If new folks get sucked into this nearly four-year-old game, they’ll probably shell out. It’s genius.

For now, enjoy the freebie!