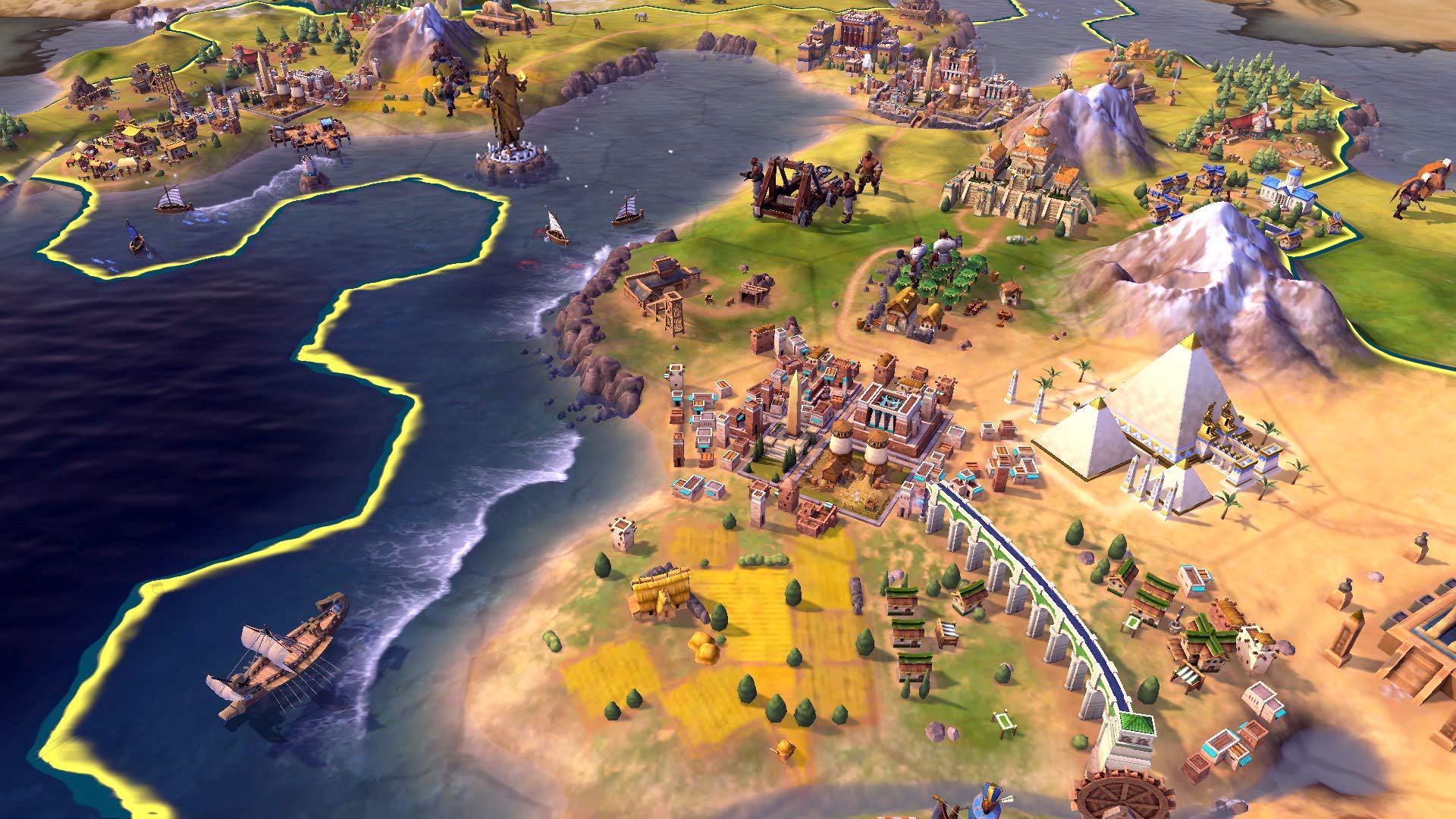 Great deal if you got the game on sale

Civilization VI on iOS is one of the best examples of how to translate a hit PC title to tablets and phones, as well as one of the most expensive. The $60 asking price for the mobile port is far beyond what most other apps charge upfront and may have been a turnoff for some potential buyers. But for those of you who did take the plunge, prepare to get some goodies for Christmas.

Aspyr Media, the developer of the mobile port, has announced it is giving away all Civilization and Scenario packs for Civ VI on iOS for free. Each free pack will only be available for 48 hours and you need to have purchased the main game to download them. The schedule for the giveaway is as follows:

Once downloaded, the pack will be yours to keep forever. Each new pack will go live at 10:00 am PST on the listed days above. I haven’t made the plunge in any version of Civ VI yet, but it looks like it’s time for me to finally add this game to my wonderful collection of simulators on my iPad.