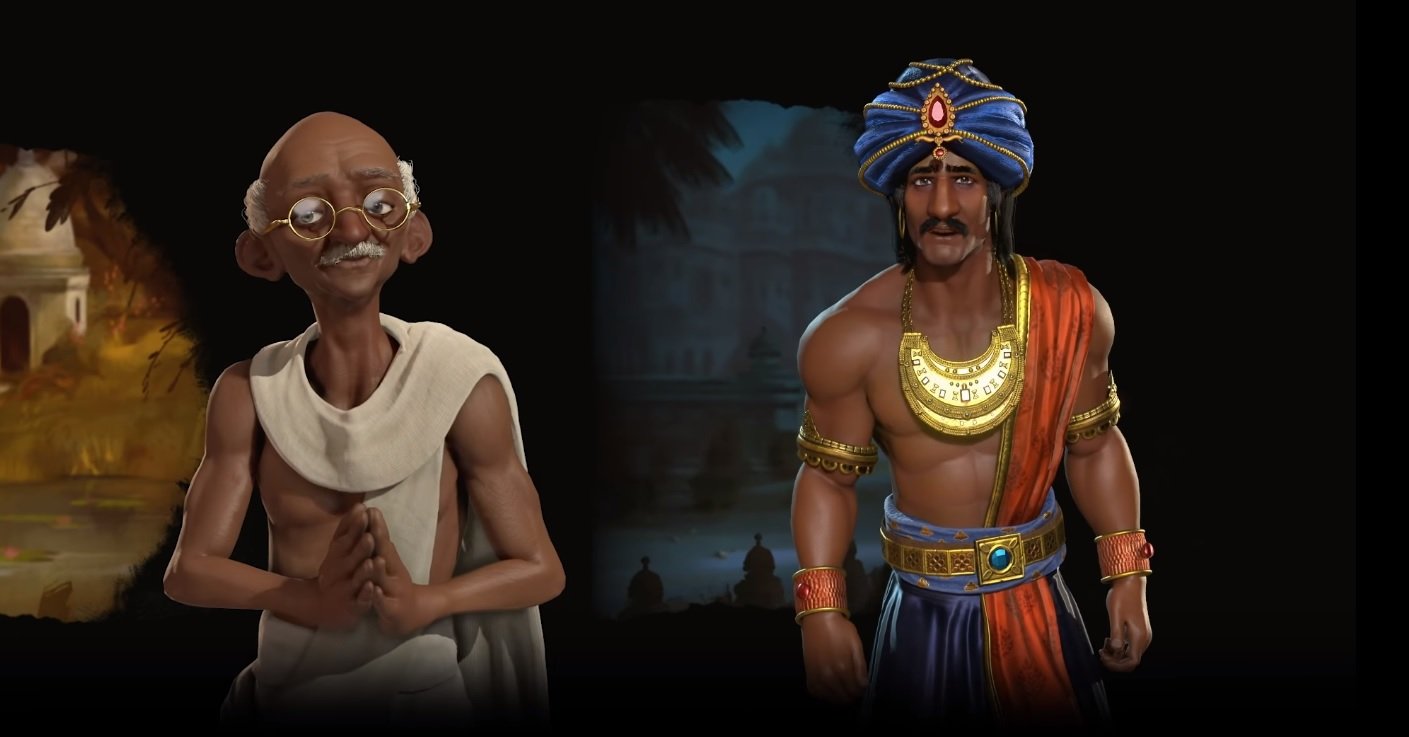 For the upcoming Rise and Fall expansion of Civilization VI, developer Firaxis is showing us a different side of India. Traditionally, Mahatma Gandhi is the Indian leader. As this video points out, Gandhi’s nation prospers in times of peace since, you know, Gandhi is kind of the de facto ideal of nonviolent resistance.

With Rise and Fall, there’s a new sheriff in town. Chandragupta is being added as India’s second leader and he’s not shy about spilling blood. That’s why he has war elephants working on his side. Those are not stomps of peace.

Further evidence: Chandragupta’s unique ability involves declaring territorial wars in the pursuit of expansion (after researching the military training civic). Contrary to all that aggressive stuff, Chandragupta actually gave up his throne and become a Jaina monk before he fasted to death. That’s probably not how your Civ VI Indian empire will end, though.