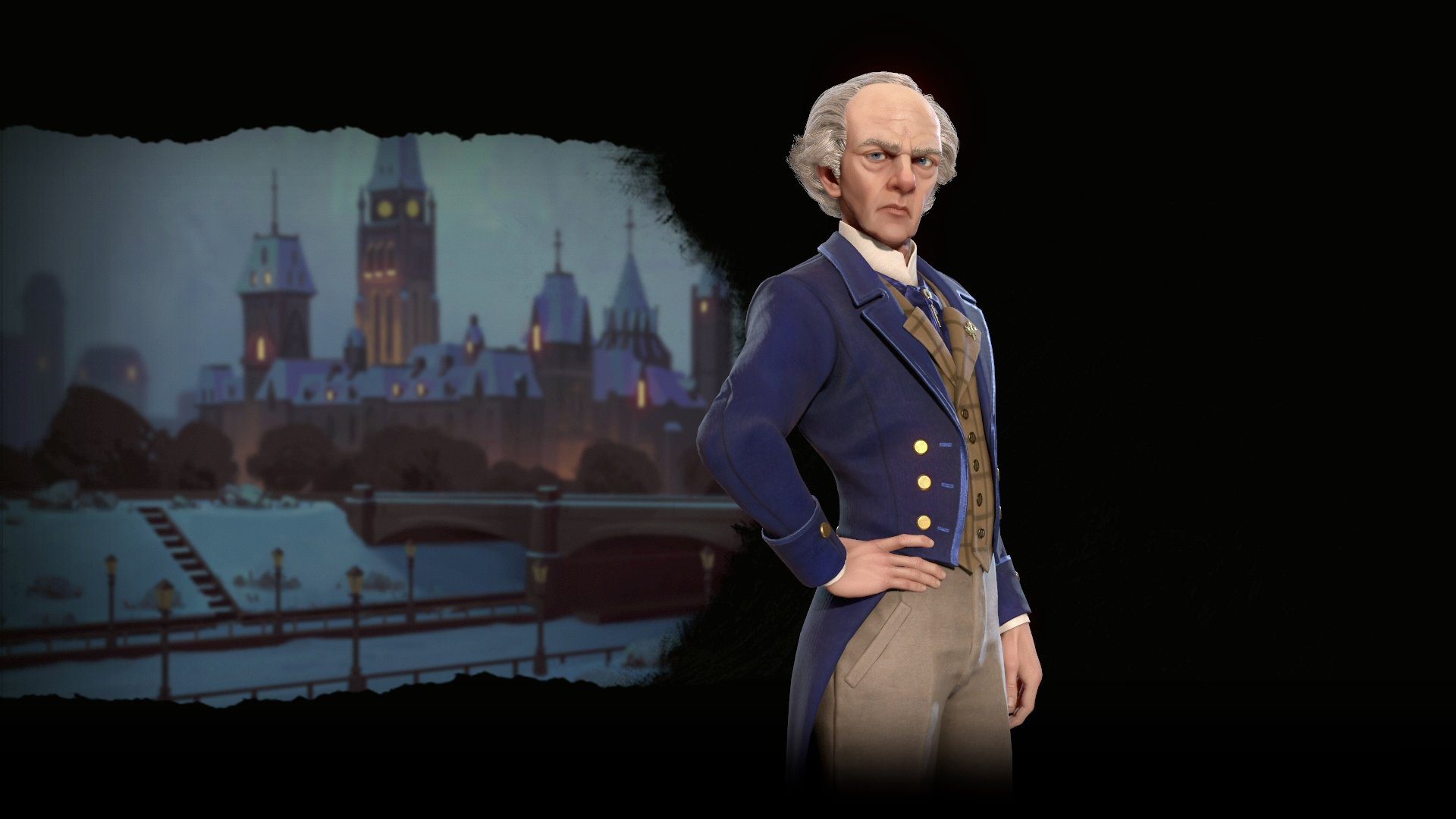 Mobile gaming may not be suited for every genre out there, but if there is one type of game that’s perfectly suited for mobile platforms, it’s the strategy game. And not those damn free-to-play strategy games like Clash of Clans and its ilk. I’m talking real strategy games, like Civilization VI. Back in 2018, Aspyr Media ported the best-selling game to iOS, giving Apple Cult members like myself a chance to take over the world on the go and also see just how quickly the battery on our iPads can drain.

Of course, when a game launches for an Apple product, the first question anyone asks is, “Android?” Well, after nearly two years, Android users have their shot at world domination as Civilization VI is available on the mobile platform today.

Like with the iOS version, you can download Civilization VI on Android for free and play 60 turns before having to pay. The full version of the game can be purchased for $19.99 with DLC available, including the Rise & Fall and Gathering Storm expansion passes as well as the various Civilization and Scenario Packs.