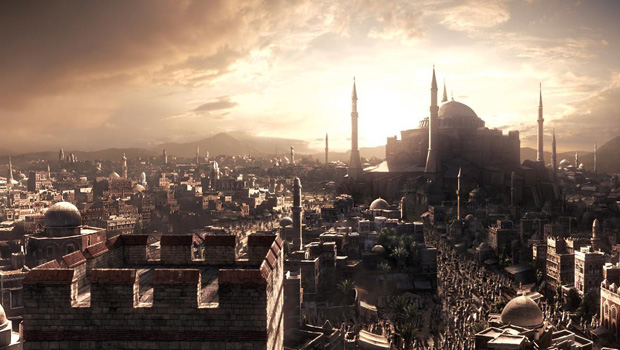 It doesn’t take a games industry analyst — or even a marginally gifted psychic, for that matter — to see this one coming. 2K Games has finally released Sid Meier’s Civilization V Game of the Year Edition to the waiting masses.

Along with the standalone game, this version also includes downloadable content that 2K has slowly been trickling down to Civilization V fans for a year. It includes: four “Cradle of Civilization” Map Packs, Explorer’s Map Pack, Civilization and Scenario Packs for The Mongols, Spain, Inca, Polynesia and the Vikings; as well as the Civilization Pack for Babylon. On top of all that, you also get a digital copy of the original soundtrack.

All of this content and more can be yours, paragon of peace or war monger, for the price of $49.99! Considering all of the content that is included in this pack, if you were ever thinking about picking up Civilization V, now would be the time to do it.