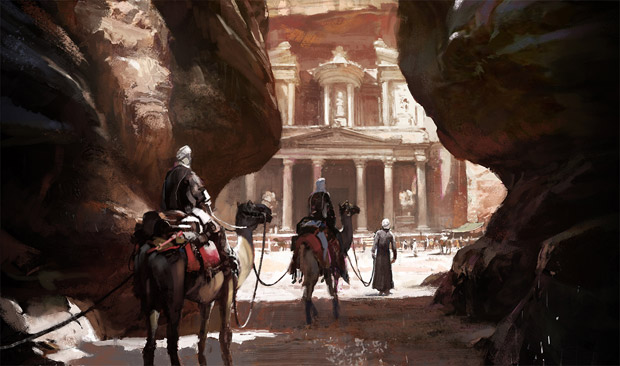 Another notable inclusion is reworked combat and AI that places greater focus on “balanced army composition.” Along with these changes, the navy has been split into distinct melee and ranged ship types.

I’m most excited for the return of religion and, of course, spies. Read below for a more extensive summary of what’s included in Gods & Kings.