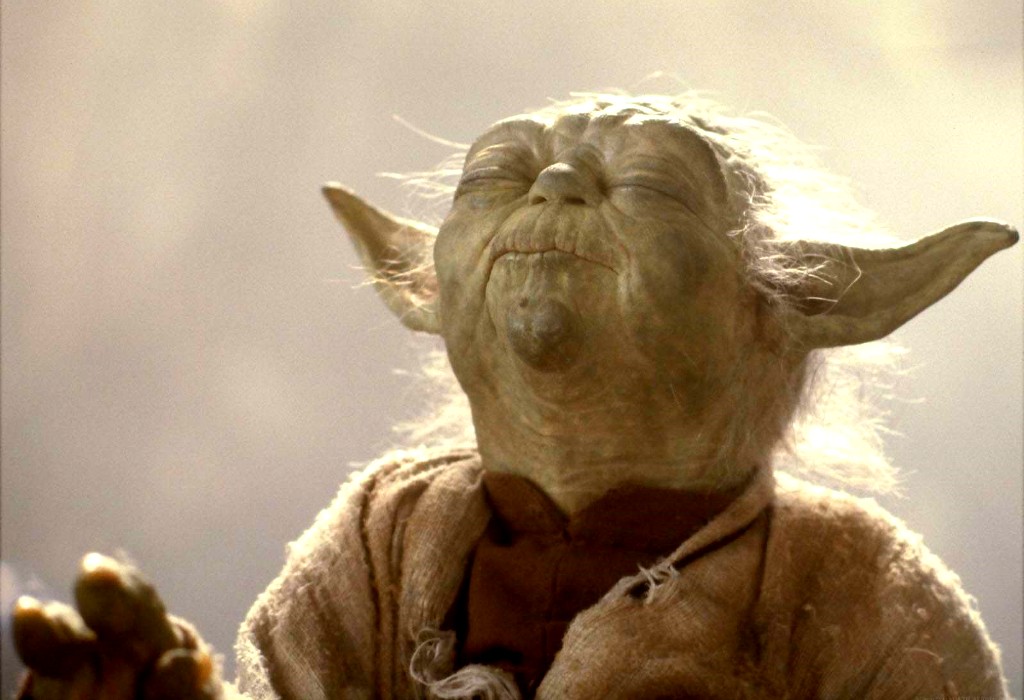 Begun, the console price war has

Mmm. Just smell those deals. Since Friday, those price-cut $350 PlayStation 4 bundles have officially arrived at major retailers. Target, the fav big box retailer of every gamer’s wife — is offering a $50 gift card along with select PS4 bundles. (Ask your wife/mom/aunt/cousin/crush-from-middle-school if they have a REDcard which cuts another 5% off the PS4).

Just yesterday the latest Civilization: Beyond Earth – Rising Tide expansion released for $29.99. GMG has the best price online from an authorized retailer after a 25% off price drop to $22.50. Accompanying  the release of Rising Tide is also a sale on Civ titles with most games up to 80% off.

Finally, remember that wacky Dell Xbox One + Samsung HDTV combo deal from the summer? A similar deal is now available at Newegg, this time for a PS4 + LG HDTV combo. For $600 you’ll get the now familiar PS4 TLOUS Remastered Bundle with a 43-inch LG HDTV. Good deal, if you just happen to be looking for a 43-inch TV.