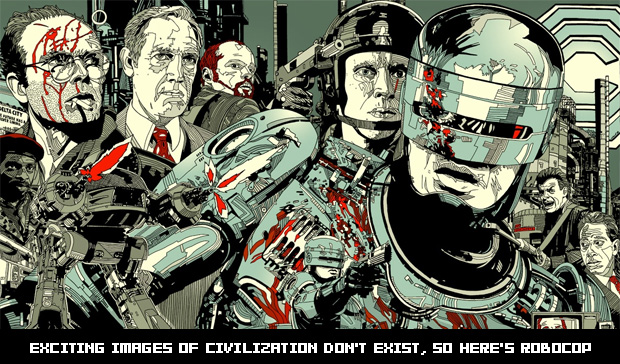 Are you ready to get your strategy on? 2K Games has announced Sid Meier’s Civilization IV: The Complete Edition, a collection of Civ IV plus the expansions, and it’s hitting North American retailers next Tuesday. Don’t you love these stealth releases? They make the wait so much easier.

Priced at $39.99 and completely free of DRM, The Complete Edition includes the core game, Warlords, Beyond the Sword, and Colonization. Not a bad offering in the least bit, I would say.

While any and all Civilization games are not permitted in this household out of fear that their addictive nature will cause me to forget to eat and ultimately starve to death, I highly recommend those who haven’t played Civilization IV pick this package up.

Sid Meier’s Civilization IV: The Complete Edition was developed by Firaxis Games for Windows-based PCs and is rated E10+ for Everyone 10 and older by the ESRB.