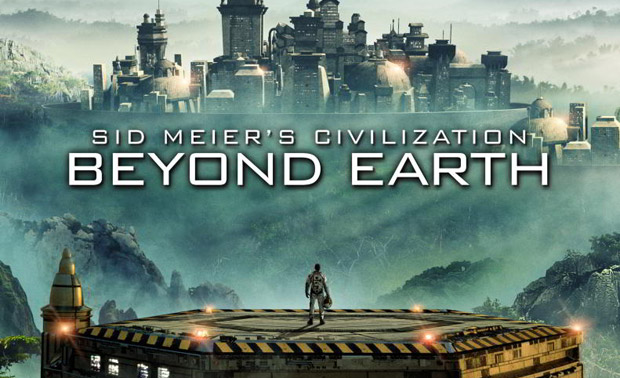 All the deals before this Friday’s release

Deals brought to you by the crew at Dealzon. FYI: sales from certain retailers go toward supporting Destructoid. If you spot more Beyond Earth pre-order deals and pre-load info, let us know in the comments!

Mission Control, we are T-minus 3 days and change to the October 24th launch of Civilization: Beyond Earth. If you’re looking to get in the action on Day One, there are a few reasons to pre-order, including a bonus DLC, the ability to pre-load, and most importantly – discounts.

As of writing, there are a few price breaks available from digitally authorized retailers on. Rather than paying the full $49.99 MSRP, you can buy from four different retailers with discounts for Beyond Earth – some as high as 25% off.

In North America, your options are constrained to three four retailers. GMG has a VIP special (details below in link), taking essentially 25% off the game. 2Game also comes in with a solid 20% coupon, knocking $10 off list price. If you prefer a different retailer, there’s a 18% off coupon at DlGamer, and even a rare 15% discount from GameStop’s digital download department.

North American Deals for Beyond Earth:

Update 10/24/14: The game is now live! Above are the still working deals. DLGamer should work for AU/NZ so you don’t have to pay the ridiculous price at Steam Store.

Global Deals for the UK and EU:

For gamers outside of  North America, the best deal for Civilization: Beyond Earth is probably at GreenManGaming. For UK residents, when you stack the 20% voucher + instant savings, you’ll actually come out very close to USD prices when all is said and done — a rarity these days in the age of regional pricing. (EU pals, not so much.)

Astute Civ fans will note that we haven’t touched on the Civilization: Beyond Earth Classic Bundle deals, which bundles in Civ V, IV, and III Complete with a copy of Beyond Earth. The lowest price we’ve seen for this pre-order is $56 USD – but honestly you’re better off getting the Civ V and IV Complete separately vs paying a premium in this bundle (both of which are often on sale every few months and will end up cheaper buying piecemeal).

Pre-orders also include the “Exoplanets Map Pack” DLC perk. Unwrap the DLC to find 6 additional maps based on the environments of six real world Exoplanets. (The names are real, anyway.) Here are the planets and their map environment types, respectively:

Are the pre-order bonuses by themselves worth it? In our collective personal opinion — not really. (It’s just six maps, after all). But when you combine them with the discounts available at some of the retailers listed above, the pre-order bonuses for Beyond Earth become a nice perk for buying the game this week vs. next week. (Even for digital PC games, prices usually remain steady within the same month.)

What it comes down to is if you’ll be playing near release date or much further into the future, when a Beyond Earth Complete Edition comes around (and that’s after all those expansions come out first!)

If you’ve spotted other noteworthy deals from authorized dealers, let us know and we’ll investigate. (Ideally they’ll be retailers that don’t require a VPN or proxy to get to, as not everyone can redeem these sorts of deals.)