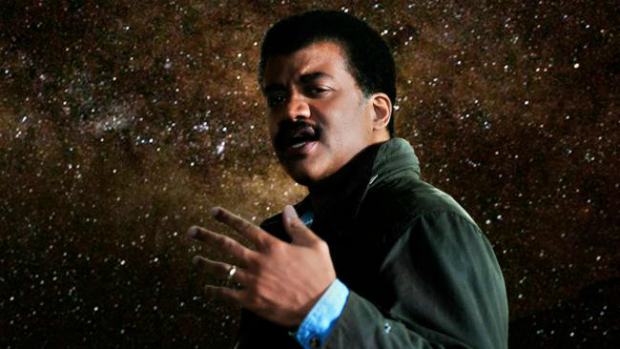 To take a brief aside from videogames: are you watching Cosmos: a Spacetime Odyssey? If not, you should be, especially if you are not particularly scientifically literate. It is filled with a lot of important information about how the Universe works, and it may just inspire you to think critically and consider your role in the cosmic timeline. Also, there are pretty pictures to look at.

In an interview with Destructoid, Will Miller, lead designer at Firaxis for Civilization: Beyond Earth, explains the influence of real-world science on the fiction in the game. When asked about technology in Beyond Earth, he replied: “It’s 200 to 250 years after present day. So we’re imagining an Earth in the future, and things good and bad have happened, and it culminates in an event where nations around the world are sending out expeditions into space to different planets to colonize, to spread the roots of humanity beyond our planet.

“So, we start in a very familiar place based on actual science, and we want to be able to draw a clear line from science that we know today and space travel we know today,” he continued. “We’re very inspired by things like SpaceX and the new Cosmos with Neil deGrasse Tyson; we just love all that stuff. So we’re taking all of the inspiration from that and keeping it very plausible, and starting from a new place 200 years from now and kind of just going wild.”