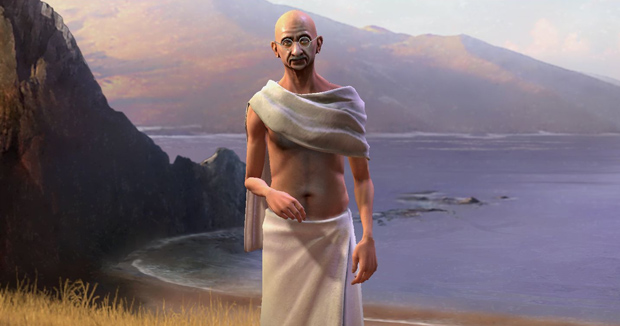 $15 for Civ III up through Civ V: Brave New World

The latest Humble Bundle is one to avoid if you’ve got a bunch of responsibilities to take care of in the immediate future. Featuring the games of veteran designer Sid Meier, this package is broken into three tiers. First up, pay-what-you-want pricing covers the complete editions of Civilization III and IV, Ace Patrol, Ace Patrol: Pacific Skies, and Railroads!

Paying above the average adds two more games — Civilization V and its Gods and Kings expansion — while paying more than $15 unlocks access to the game’s Brave New World expansion. All of the featured titles are Steam compatible for PC and most of them (i.e., Civ IV and newer) are also playable on Mac. Seriously, though — don’t start playing Civ on a weekday.