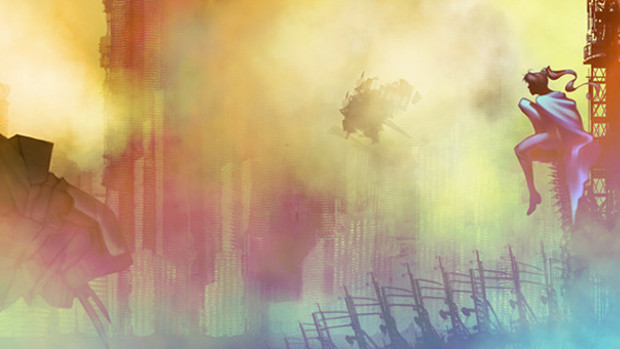 The spiritual successor to City of Heroes

City of Titans, a game being made to fill in the empty space left in our hearts when City of Heroes was closed, managed to raise double its goal on Kickstarter. The goal was $320,000 and Missing Worlds Media managed to raise $678,189 in 33 days.

While that is a lot of money, it doesn’t seem like enough to develop an MMO to me. I would love to see a revival of City of Heroes, but creating an MMO seems like a pretty daunting task for a new studio with less than $1 million. I really hope they can pull it off.