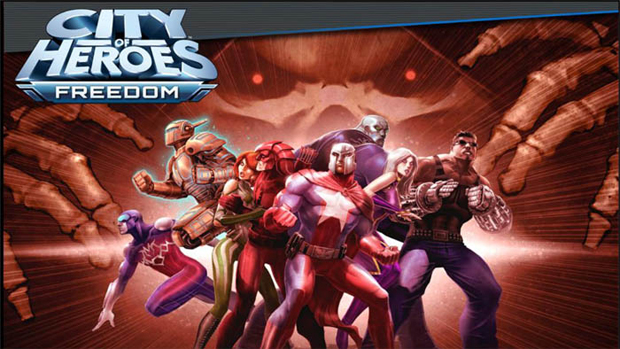 After some time, City of Heroes is finally free-to-play for everyone! First, only subscribers could play with the new content and then old accounts were slowly being reactivated. Starting today, you’ll be able to download the client from the official site and begin saving citizens and toppling villains!

This new update also comes with a lot of fresh content, including new zones and powers. If you’re a Premium or Free member you’ll have to shell out ten dollars for locked power sets and unfortunately they’re using a “points” system not unlike Microsoft Points so depending on what you plan on buying you may end up with extra points.

New players should definitely check out this new user guide designed just for you. It goes over everything from using their launcher to getting your created character into the city. Now that I’ve jumped back into City of Heroes after being away for years, I can still say that it’s the best MMORPG I’ve ever played, but now you don’t have to just take my word for it, go on and download it yourself!