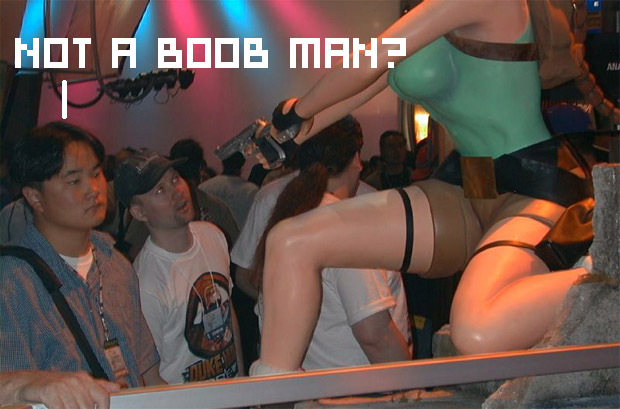 Ol’ Pointy Boobs McGee may have a street named after her when its all said and done. There’s currently a voting processing to pick from eight potential names for a road in the UK city Derby, which was the home of Core Design, original birthplace of Tomb Raider.

I know I’m not a resident, but I voted anyway. For Lara. And it isn’t like I’m a big Tomb Raider fan or anything. I mostly voted because the other names are stupid. My apologies to Jon Flamsteed, whoever the hell he is.