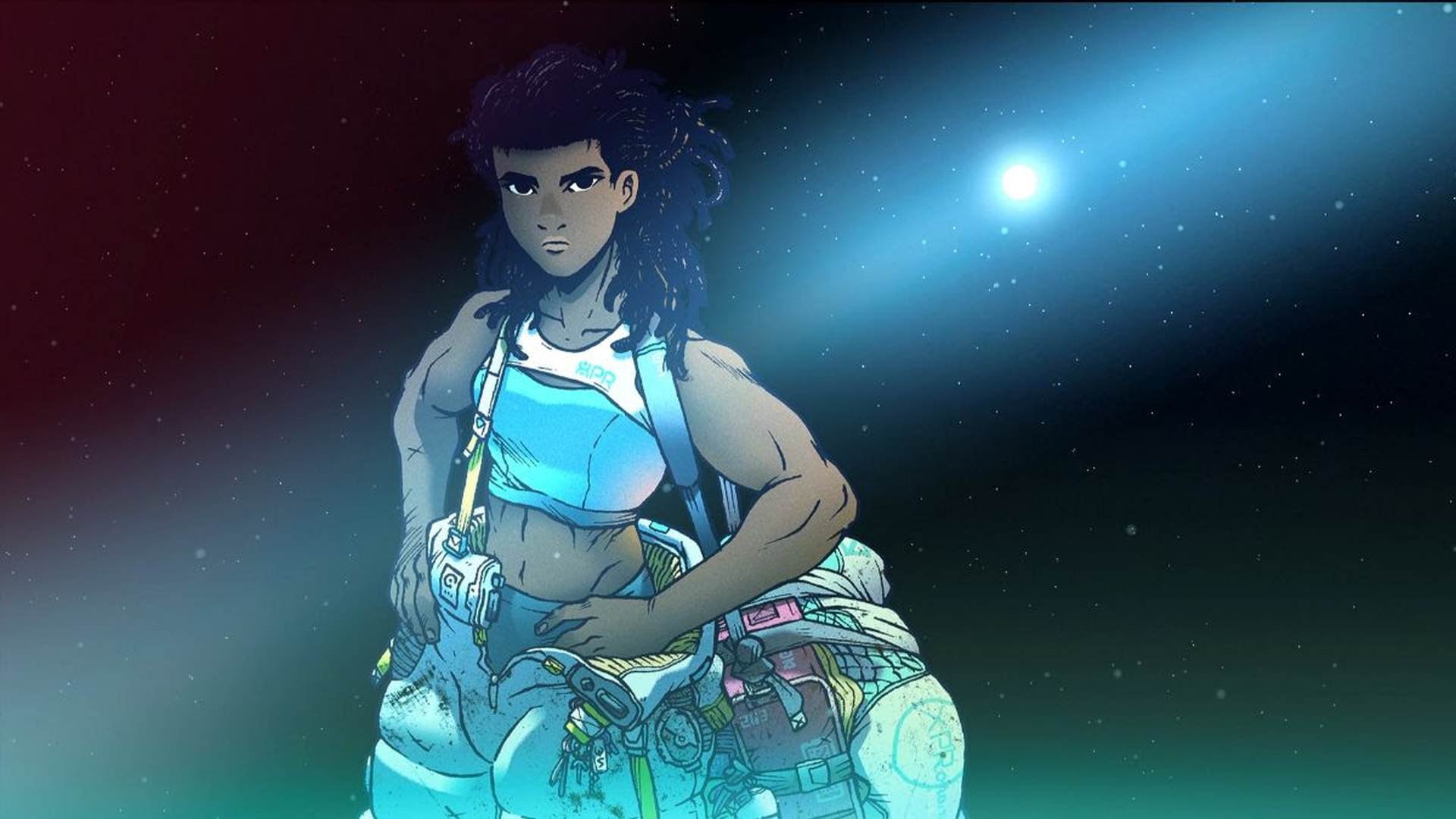 FLUX is one of three upcoming updates, and centers on tensions around a refugee ship bound for Erlin’s Eye, the station on which Citizen Sleeper takes place. All three of Citizen Sleeper‘s new episodes expand on the wider narrative of the Helion System, where the Eye is located.

The FLUX storyline will introduce new characters at the heart of its story. Eshe is the stubborn captain of the Climbing Briar, tangled up with the flotilla. Peake, their second-in-command, will also play a role in a story about getting relief through quarantine.

The current roadmap for post-launch rollout has FLUX landing in July, while a second update is tentatively scheduled for October. More is further out, likely into next year.

No time for nodding off, Sleeper

If you’re unfamiliar, Citizen Sleeper is a tabletop-inspired role-playing adventure that released earlier this year for PC, Mac, Switch, and Xbox. It follows a Sleeper, which is an artificial body and consciousness essentially copied over from another person for labor.

As the Sleeper, you’re on the run from a corporation and find yourself on Erlin’s Eye, a station filled with wayward souls and outcasts on the fringe of occupied space. Much of the game is about surviving day to day, trying to maintain a failing body while figuring out what to do next, and how. 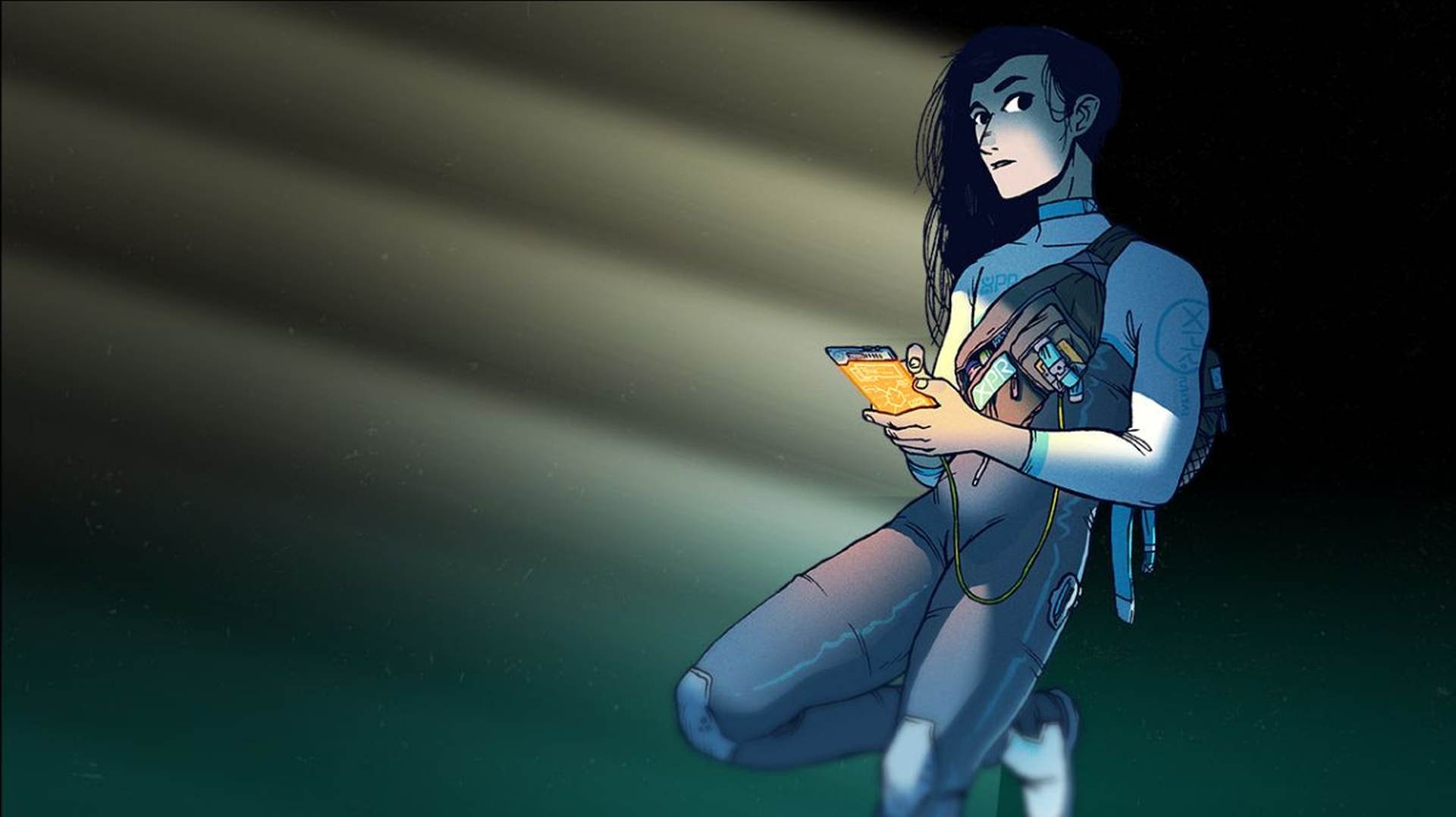 It’s an extremely captivating experience that I haven’t been able to get out of my head since I reviewed it. It’s a wonderful mix of storytelling, tension, and tabletop mechanics. So it’s safe to say I’m interested in what Jump Over The Age and Fellow Traveller are doing with these follow-up episodes.

The first Citizen Sleeper DLC episode, FLUX, goes live for free on all platforms on July 28.