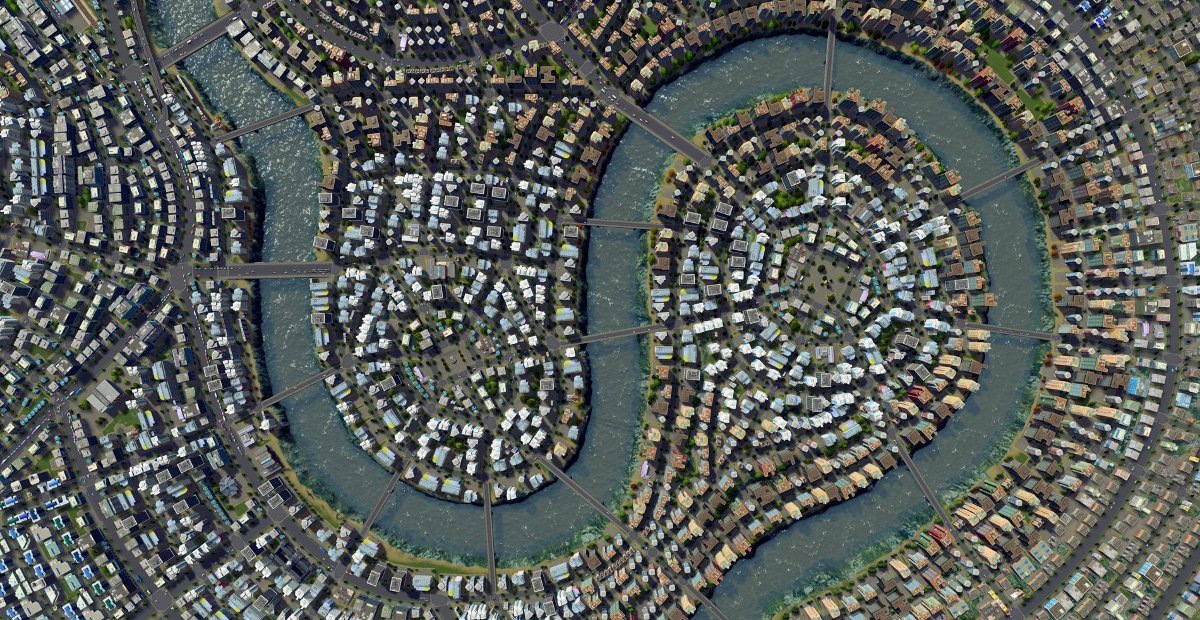 After waiting patiently since the Xbox One release of Cities: Skylines in April, PlayStation 4 owners can now jump into the massively popular city builder. Ported over from the PC thanks to Tantalus Media, the game is bundled with the Night Life expansion that brings buildings such as casinos and luxury hotels that weren’t included in the base game. No word on when or if the other expansions will make it over to the PS4 but if I know Paradox like I think I do, they are in this for the long haul so expect DLC for years to come.

Tantalus Media have stated that they have updated the game to work better with the DualShock 4 but I just can’t see myself playing any type of strategy or builder game with a controller outside of maybe Fire Emblem or XCOM. Still, it is great to see this game getting spread as far as it can. Ever since Sim City 2000, the city-builder genre has been in need of a new king, because Sim City has abdicated that throne in favor of a large bribe from EA.

In something I’ve never really seen before but I’m sure has been happening for a while, the game is only being sold through two storefronts. Digitally it is available on the PlayStation Store, which is to be expected, but physically the game is only available through GameStop who has made it clear that it is only available through them. I do have to say, I am envious of console owners when they are able to own these games physically because it almost never happens on PC.