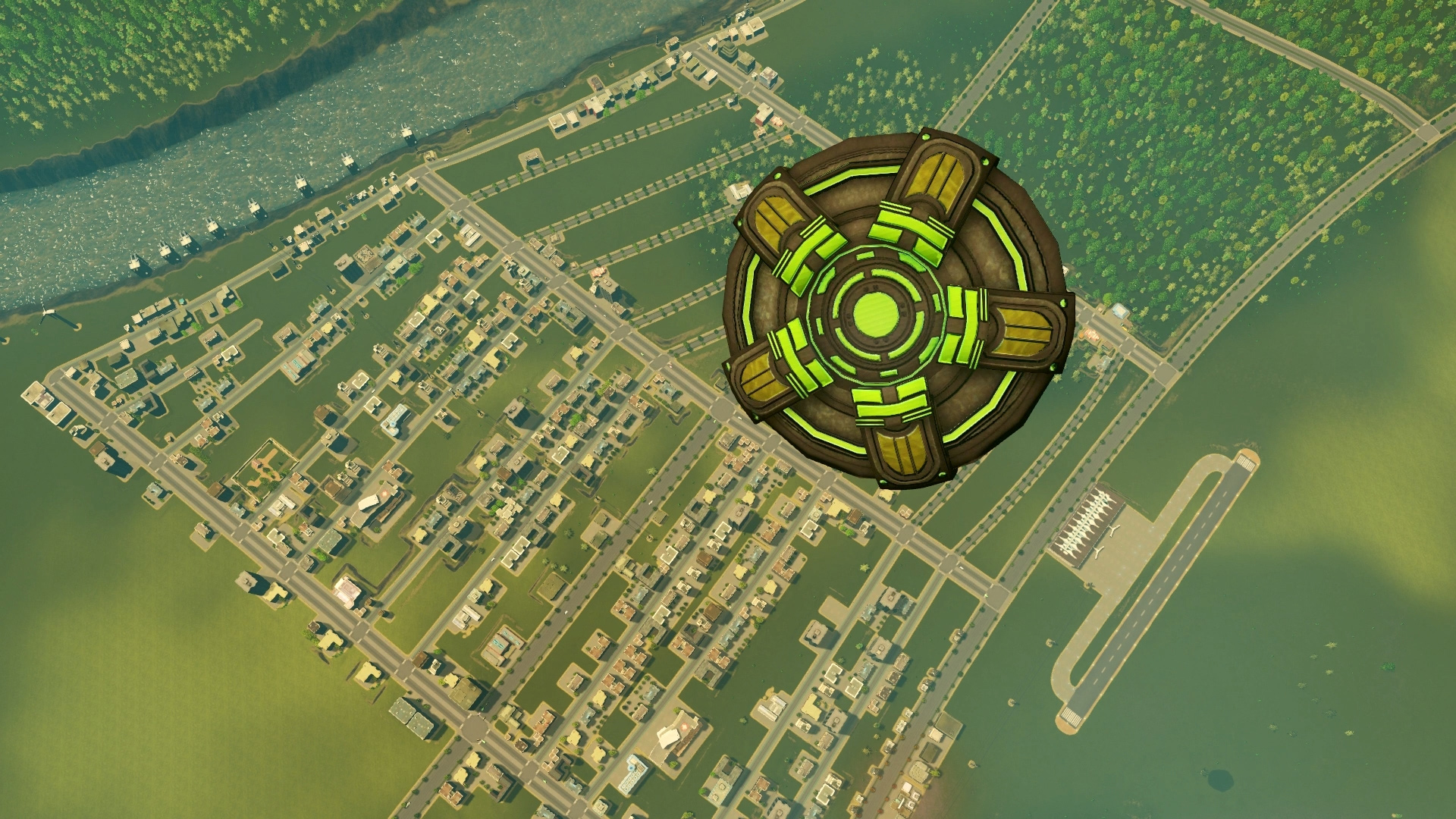 More of this sort of thing!

Mods appear so infrequently in console games that whenever they do pop up, I feel like a quick little shout-out of encouragement is in order. This time, we’re talking Cities: Skylines — the Xbox One version is getting its first batch of player-made creations on February 20. That’s tomorrow!

“We’ve been hoping to share those contributions with our players on the Xbox One since launch, and thanks to the hard work from Tantalus and the great support from the Xbox team, we’ve got a selection of mods that have been curated, tested, and are ready to drop right into your cities tomorrow – all free of charge with the new update,” writes product manager Sandra Neudinger. 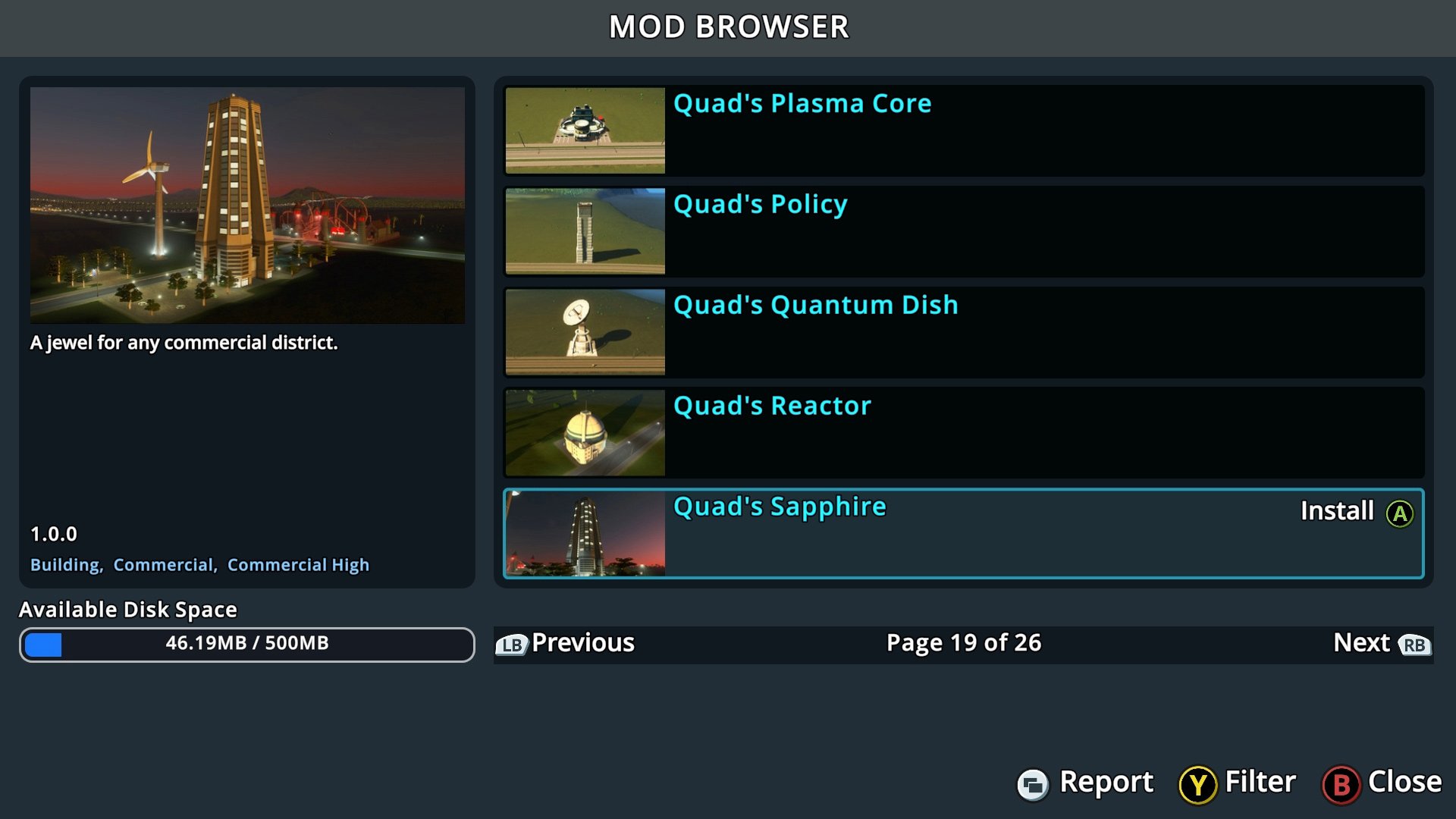 Examples include giant hamster statues, pools, and planes modeled after spacecraft. Based on the reception to these and other mods, the team would “love to see about keeping this content growing.”

Cities: Skylines on Xbox One is also getting a Content Creator Pack featuring buildings from the “most talented community artists and modelers,” according to Neudinger. “The pack will allow you to add some Art Deco flair and technological triumphs to your town — and we’ll also be releasing a free content update that lets your city host its own sports team! Look for that on March 6.“

Mods Coming to Your Town in Cities: Skylines – Xbox One Edition [Xbox]