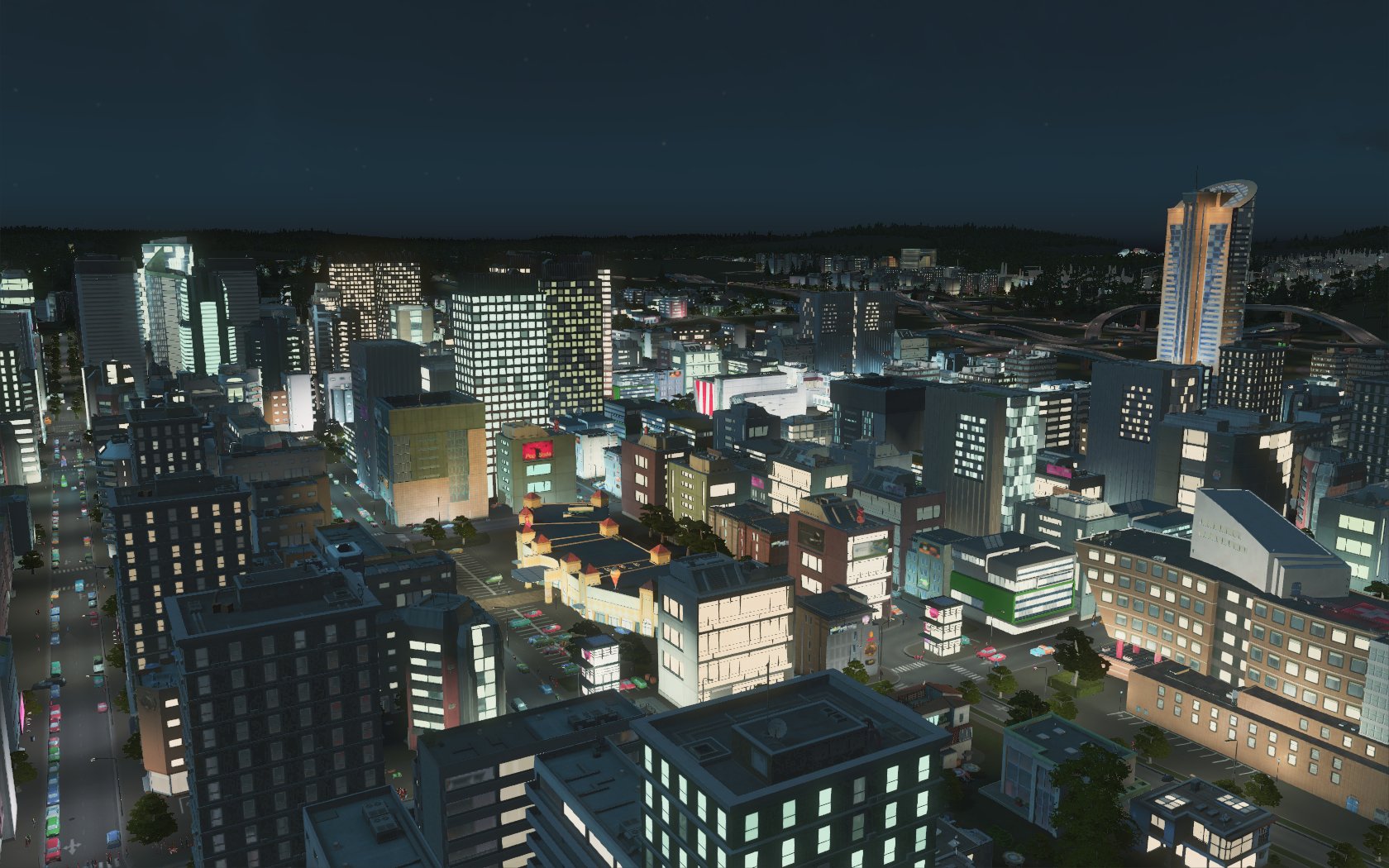 After almost two years in the making

Cities: Skylines was released in March of 2015 on PC, but an Xbox One port was supposed to follow at some point. So we waited, and waited, and nothing really came of it. But after a small update in January that it still exists, Paradox Interactive is ready to confirm that it will be released in the spring of this year — so we don’t even have a release date yet, but it’s something.

It’ll ship with the After Dark expansion, and based on the new gameplay trailer below, it seems to have basically everything else from the PC version. Hopefully the partnership with Microsoft will somehow allow mods into the picture, even in limited form. If you’re interested, it’s also coming to the Windows 10 platform.