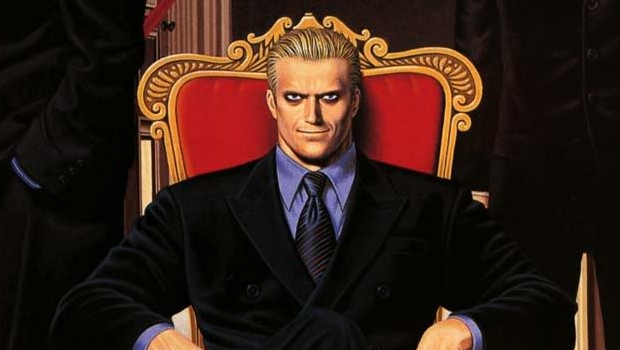 One of the two. I can’t decide which.

Fighterpedia is a fairly new web series about fighting game lore. There have been two videos prior to this one, but I wasn’t sold on the concept until episode three here compared the histories of King of Fighters‘ South Town and Final Fight‘s Metro City to determine which is the sh*ttiest place to live in. Or awesomest. Again, can’t decide.

Fighterpedia Episode 3: Southtown vs. Metro City [YouTube] (Thanks for the tip, Cody!)