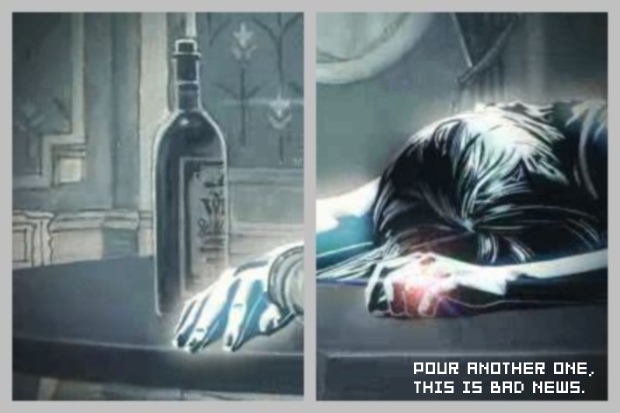 I suggest doing these things so fervently because we might not be getting anymore games like these any time soon. CING, the developer behind all these games, has filed for bankruptcy. The company is reportedly suffering from liabilities totaling 256 million yen (about 2.5 million USD). Evidently critical adoration and a cult following don’t translate into enough money to run a game development company.

Now, bankruptcy doesn’t mean they will be disappearing forever yet, but it could spell problems for the localization of the Hotel Dusk sequel, The Last Window. As one of the most unique and creative developers out there, especially on the Wii, this is really sad news. Hopefully they’ll come out of this stronger and with even better games for us all to play.