Wings, the old Cinemaware game for the Amiga, could be getting a remastered version. Cinemaware, which has been back from the dead since 2000, launched their second Kickstarter attempt, and they are hoping it goes better than their try last year. I am happy they decided to not give up on this, and I am super stoked about the possibility of getting to replay this classic.

Cinemaware made games based on old movie archetypes, like the swashbuckler inspired Defender of the Crown, or the 1950s serial influenced Rocket Ranger. All of their games had mixed gameplay types, and at the time they were graphically advanced with amazing music and sound.

I loved Wings back in the day, as well as most of the other Cinemaware games. I have a lot of fond memories flying the Sopwith Camel into combat, and some not so fond memories of crashing it into the ground and dying a lot. I hope these guys can make Wings: Remastered into a reality, and maybe in the future they will remake some other classic titles, like Rocket Ranger or It Came From the Desert. I would kill to get to explore and HD version of Lizard Breath. 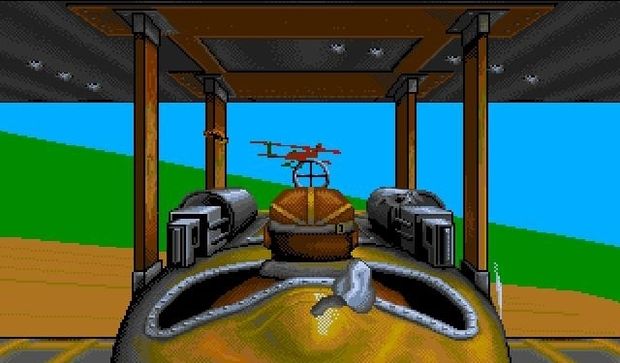 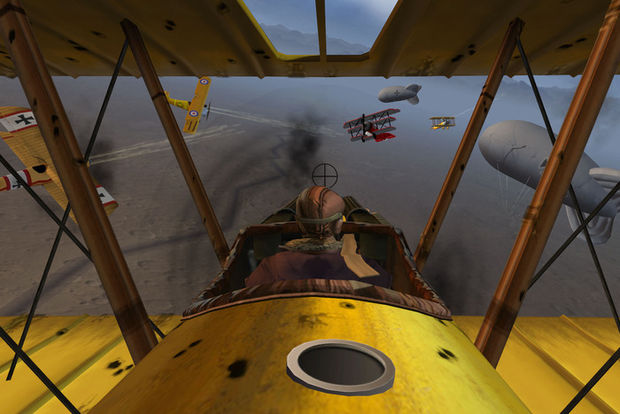